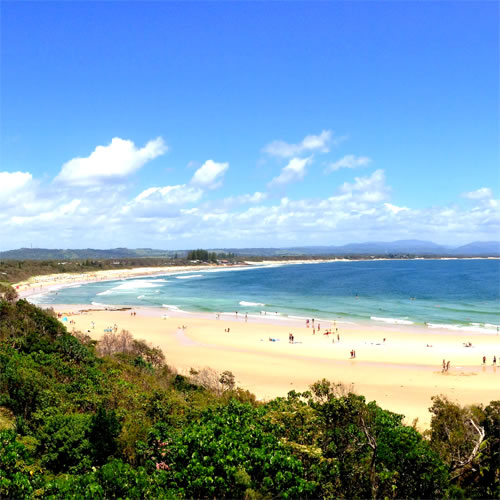 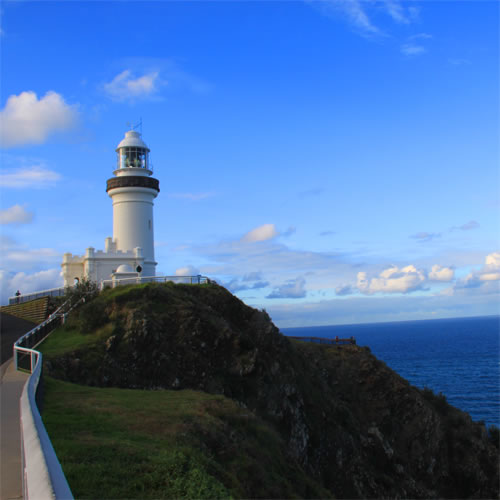 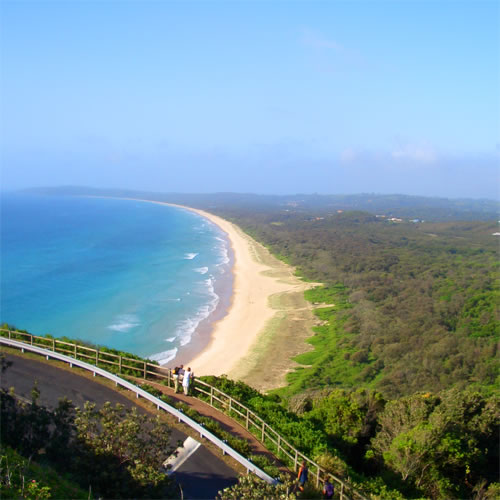 A coastal hipster town known for its picturesque beaches and the famous welcoming sign `cheer up, slow down, chill out`. Byron Bay is the place to relax and unwind, Australia`s easternmost town with endless natural scenery and attractions. Dine on delicious cuisine and fresh seafood while overlooking the ocean and partake in the party town nightlife with cosmopolitan people and an inspirational creative atmosphere.

The Pacific Coast Touring Route showcases the very best of Australia`s eastern coastline. Starting from the glamour city of Sydney; a treasure trove of history, nature, culture, art, fashion, and cuisine. You`ll hop your way up the coast through a string of beautiful beaches, pretty bays and relaxing coastal towns before arriving in Brisbane, a fascinating place where each suburb is a hub of activity with its own distinct vibe, unique personality and seemingly endless offering of things to see and do. One of Australia`s great drive the ultimate combination of magnificent coastline and spectacular hinterland.