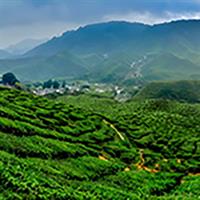 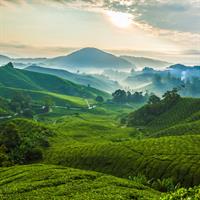 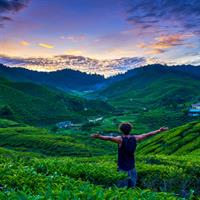 Cameron Highlands is a simply spectacular scenic region in Malaysia, best known for its five-star hill resorts. The highlands resemble the beautiful English countryside dotted with traditional colonial-style buildings, lavender gardens, tea plantations, and honey bee farms. There is beauty to be seen here for miles and wonderful sights and attractions to enjoy along the way.

Combine Malacca, Kuala Lumpur, Cameron Highlands and Penang with flights and transfers between cities. This is a flexible package. Select your number of nights in each city, desired hotel and activities.
Included:
Customize it

Close more details
Combine Malasya and Singapore! Visit Singapore (a sovereign island city-state in maritime Southeast Asia, known for lush greenery surroundings, clean streets, festivals and its modern and tall buildings), Kuala Lumpur (the capital of Malaysia. Its modern skyline is dominated by the 451m-tall Petronas Twin Towers, a pair of glass-and-steel-clad skyscrapers with Islamic motifs), Cameron Highlands (To the north, its boundary touches that of Kelantan; to the west, it shares part of its border with Perak) and Kuching (officially the City of Kuching, is the capital and the most populous city in the state of Sarawak in Malaysia). This is a flexible package. Select your number of nights in each city, desired hotel and activities.
Included:
8 nights from $1,744*
Customize it

Browse all 42 customizable packages  or  Build Your Own Itinerary