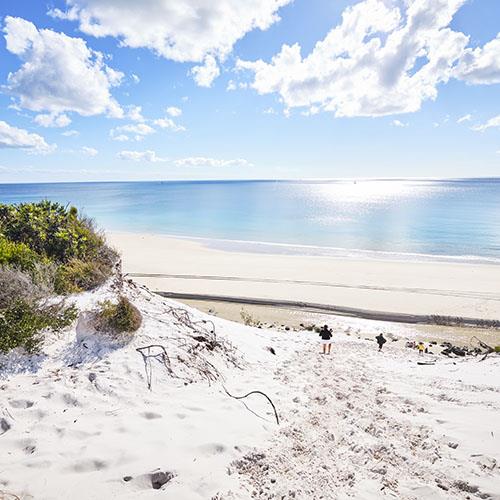 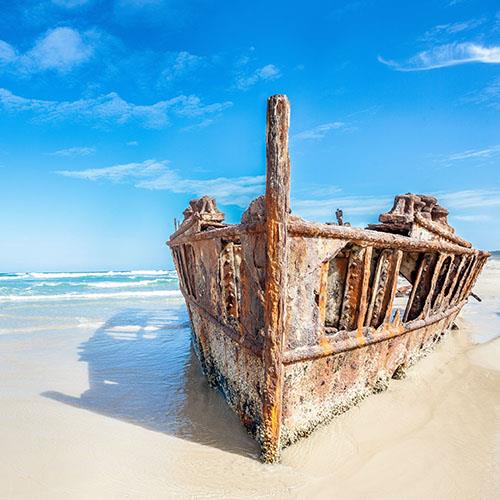 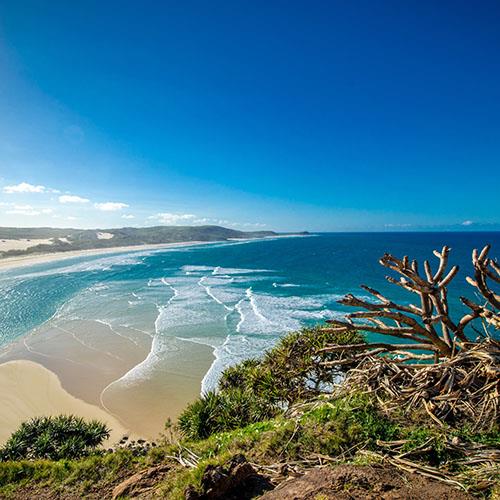 The largest sand island in the world, Fraser Island is an unusual yet strikingly beautiful island situated off the southeast coast of Queensland. Fraser Island is the only place on earth where rainforests grow on sand-dunes creating some of the most dramatic scenery, a place of exceptional beauty packed with thrilling adventures.

From the Big City to a Beautiful Island! Begin your trip in Sydney; the largest, oldest, and most sophisticated city in Australia. It has been named one of the world`s most beautiful and most livable locations many times over. Secondly, go to Brisbane, the capital and most populous city of Queensland, featuring breathtaking surf beaches, World Heritage Listed nature based experiences, premium dining locations and scenic landscape. And concluding your amazing trip, disembark in Fraser Island, home of the Maheno Wreck, a passenger liner that was blown ashore by a cyclone in 1935, while being towed to a Japanese scrap yard. Its photogenic, oxidized bones, rising from the sand, are now a major tourist attraction.

This is a flexible vacation package. Select your number of nights in each city, desired hotel and activities.
Included:
8 nights from $3,868*