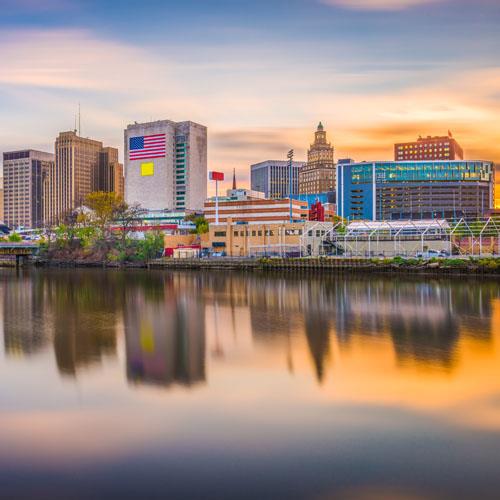 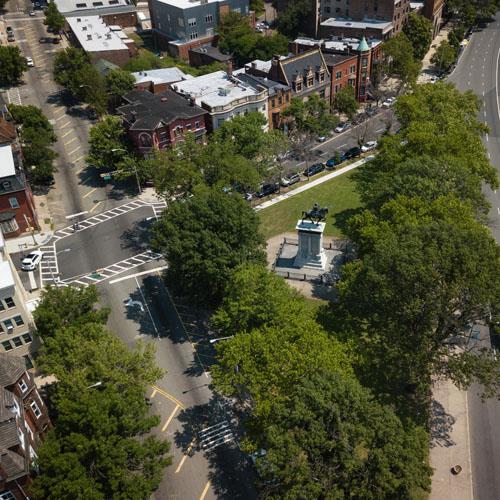 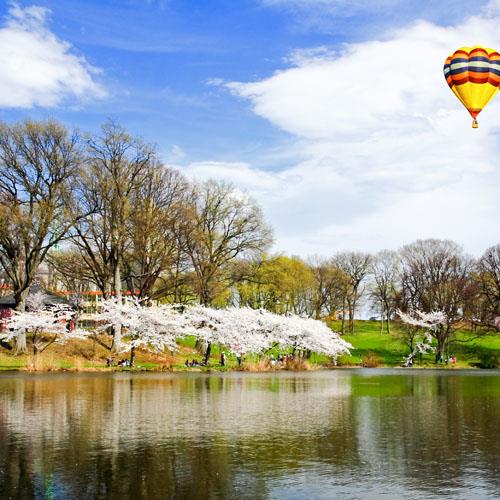 Browse all 391 customizable packages  or  Build Your Own Itinerary