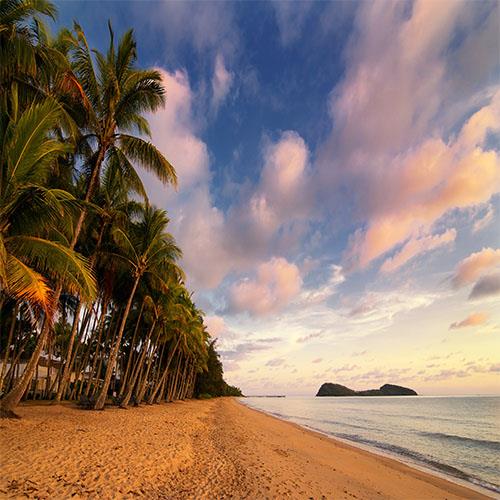 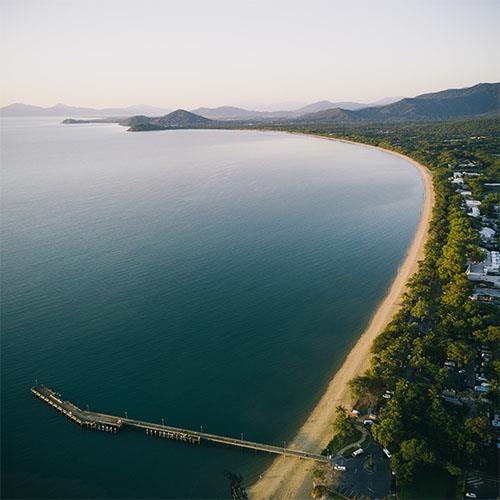 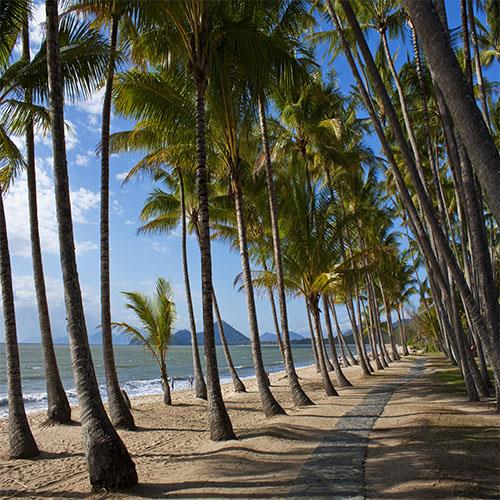 Palm Cove is a beautiful enclave fringed by palm trees and backed by the Cairns Highlands dotted with luxurious hotels and resorts. Palm Cove`s glistening beaches are the perfect location for a tropical getaway with warm waters brimming with vibrant coral and marine life. Enjoy many outdoor activities including watersports, hiking, golf, and white water rafting. Spend your evenings at the beach dining on award-winning cuisine while soaking up the sun and sea air.

A unforgettable holiday along Australia!. Begin this incredible experience flying into Sydney (whose major attractions are: The Sydney Opera House and The Sydney Harbor Bridge. Up next, go to Melbourne (to enjoy an electrifying encounter with penguins, koalas and kangaroos, visit numerous gardens and sandy white beaches. After that, fly to Adelaide (famous for being awarded as a great capital of wine). Then, visit Ayers Rock (a large sandstone rock formation. A true monolith resides in Uluru-Kata Tjuta National Park. Finally, fly to Cairns Airport and from there, a transfer will take you to The Northern Beaches where you will enjoy fun water sports, ocean pools, surf schools and a delicious food. A last transfer will allow you to reach Cairns Airport for your departure flight. This is a flexible vacation package. Select your number of nights in each city, desired hotel and activities.
Included:
Customize it
Customer feedback (1)