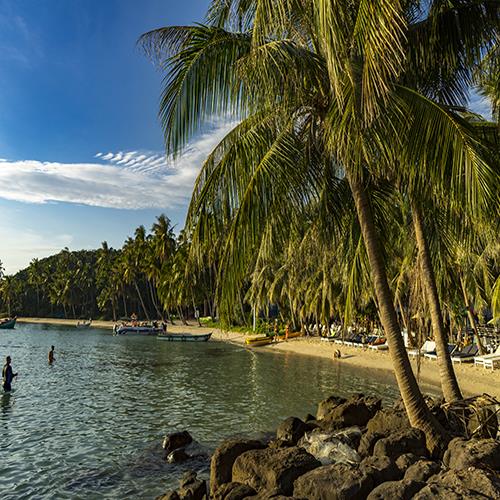 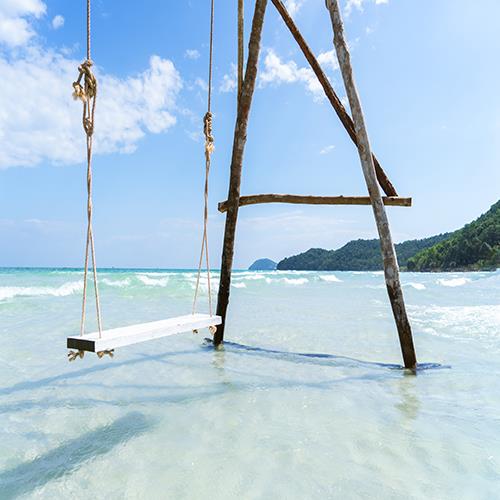 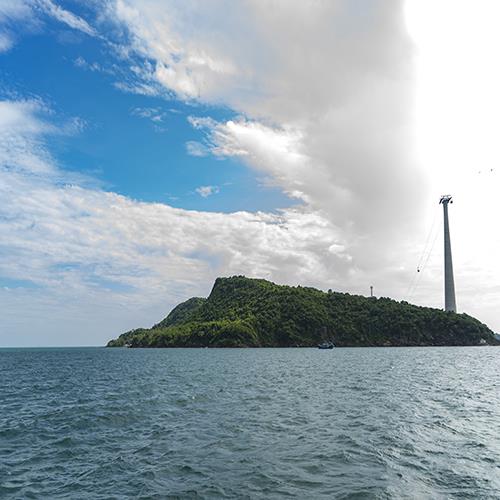 Phu Quoc island, situated roughly 25 miles away from the south coast of Vietnam, is an emerald island where modernity meets tranquility. An underpopulated island archipelago quietly tucked in the Gulf of Thailand, Phu Quoc truly is a hidden gem. Its untouched nature and pristine coastline make it an amazing destination to be discovered.

Combine the best of Vietnam and Cambodia, including beaches with this holiday Package!!. This is a flexible vacation package. Select your number of nights in each city, desired hotel and activities.
Included:
Customize it

Combine Siem Reap (a strikingly memorable place that will take you back on time and offer you a pick of the ancient Khmer civilization thanks to their many Angkor temples), Ho Chi Minh (a place that features The Jade Emperor Pagoda; a religious place that is considered to be one of the most spectacularly atmospheric temples in this City), Phu Quoc Island (a Vietnamese island off the coast of Cambodia in the Gulf of Thailand. It's known for white-sand beaches and resorts, most of which are along the palm-lined southwest coast) and Hanoi (where a fascinating blend of East and West, combining traditional Vietnamese motifs with French flair offering visitors a marvelous experience) with flights in between!. This is a flexible vacation package. Select your number of nights in each city, desired hotel and activities.

Close more details
Explore the beautiful Vietnam! Combine Hanoi (A great place to explore on foot, this French-colonial city is also known for its delectable cuisine, vibrant nightlife, silks and handicrafts, as well as a multi-cultural community that's made up of Chinese, French and Russian influences), Halong Bay, Phu Quoc Island, Ho Chi Minh (a popular tourist destination due to its fascinating culture, classic French architecture, and sleek skyscrapers as well as ornate temples and pagodas), Hoi An, Danang, and Hue (a favorite destination for architectural and gastronomes in Vietnam, best known for its imperial citadel, royal mausoleums, and iconic pagodas), with flights and transfers between cities. This is a flexible package. Select your number of nights in each city, desired hotel and activities.
Included:
14 nights from $8,217*
Customize it

Browse all 60 customizable packages  or  Build Your Own Itinerary