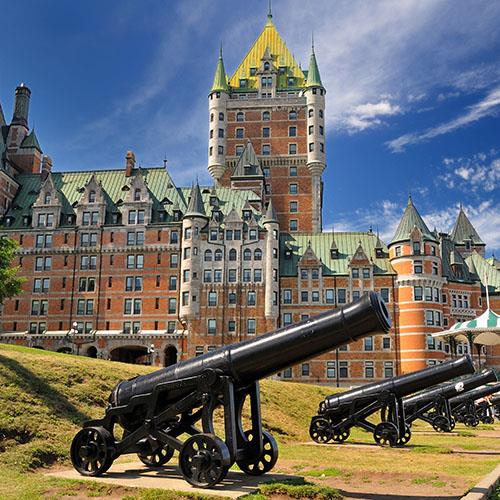 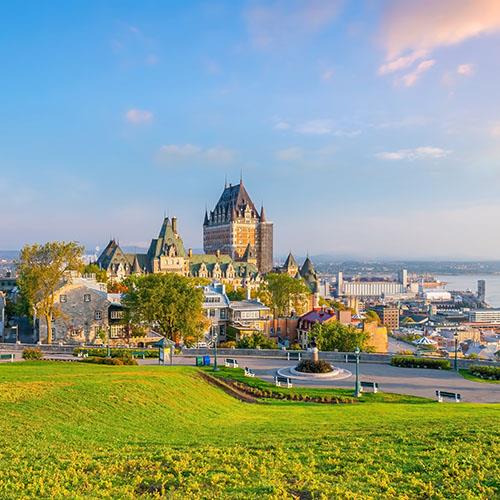 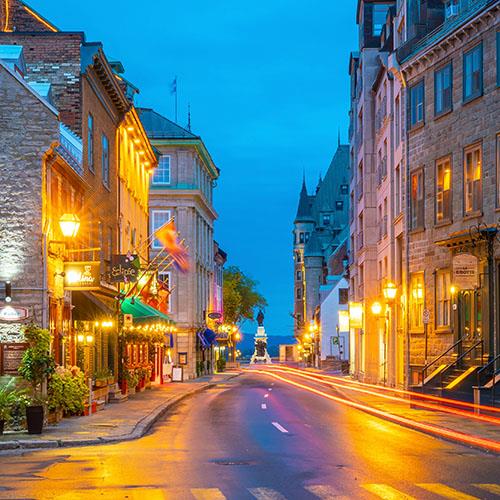 An inspiring combination of these two cities in Canada. Start with a stay in Toronto (the capital of the province of Ontario, the major Canadian city along Lake Ontario’s northwestern shore). After that, catch up a flight to Quebec (sits on the Saint Lawrence River in Canada's mostly French-speaking province city; known for its rich history, cobblestone streets, European architecture and fortifications). This is a flexible vacation package. Select your number of nights in each city, desired hotel and activities.
Included:
5 nights from $879*

Browse all 15 customizable packages  or  Build Your Own Itinerary