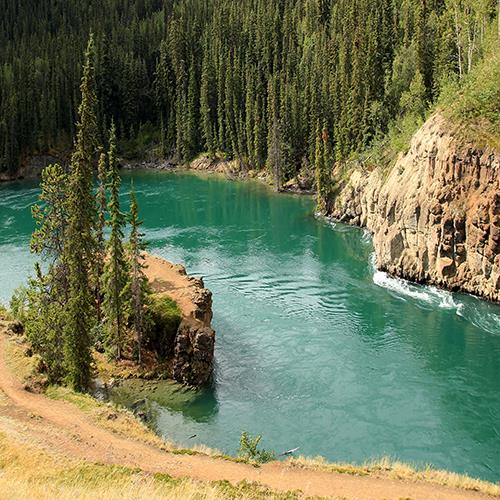 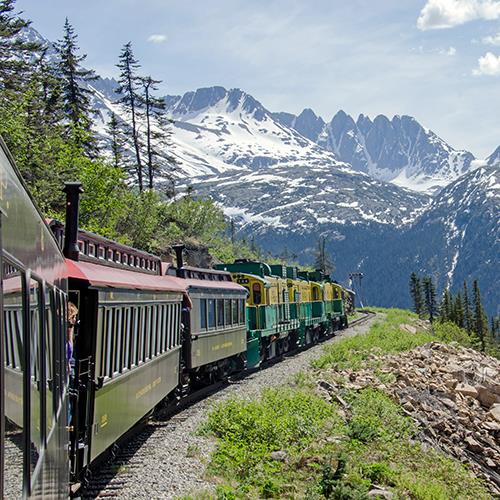 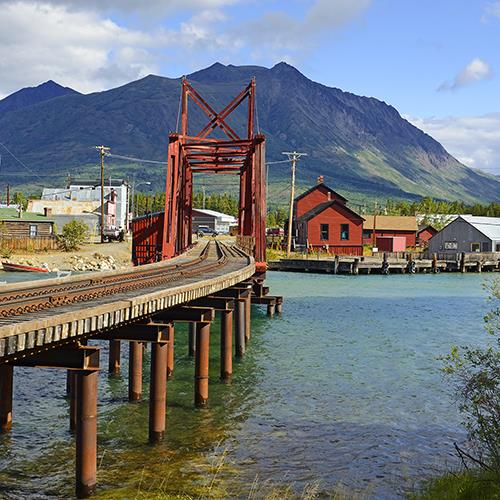 Home to 27,000 people, more than half the total population of the Yukon, Whitehorse has grown into a major center for arts and culture in recent years. The small but lively territory capital is a hub of the north, standing at the intersection of the Alaska and Klondike Highways. The area is vast, boasting rugged beauty of nature (not the man-made version that we`ve created).

A fantastic vacation package, combing wonderful destinations in Canada by flight!. Begin your journey in Calgary (the major urban centre for the entire province of Alberta, at the eastern foothills of Canada’s Rocky Mountains); then travel to Whitehorse (Whitehorse started off as a transportation hub during the Klondike Gold Rush in 1898. It became the capital of Yukon Territory on 1953). This is a flexible vacation package. Select your number of nights in each city, desired hotel and activities.
Included:
Customize it

Browse all 29 customizable packages  or  Build Your Own Itinerary