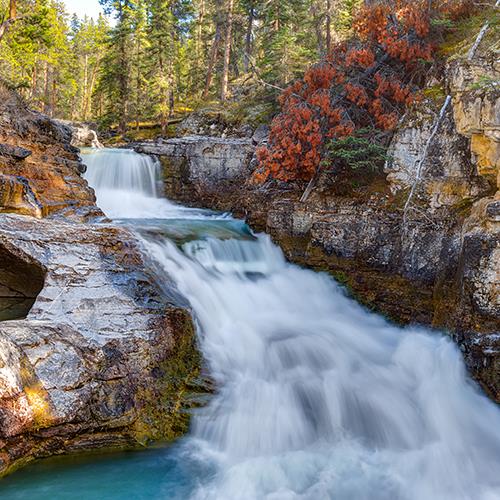 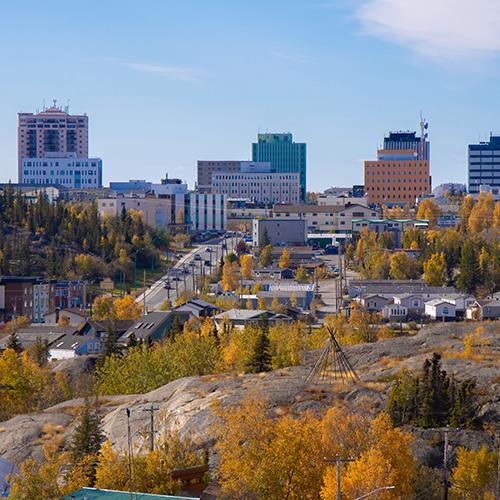 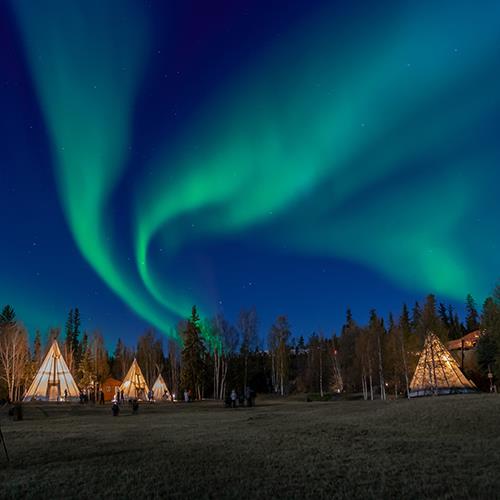 The Northwest Territories in Canada are known for for diamonds, the gold rush and for being very, very, cold. But, Yellowknife is also known for its delicious food, outdoor festivities, and of course, being one of the best places in the world to see the Northern Lights!

A mix of a cosmopolitan city with breathtaking mountains, lakes and northern lights views in Canada is at your disposal in this package. Start with a stay in Toronto (the capital of the province of Ontario, is a major Canadian city along Lake Ontario’s northwestern shore), and then, catch a flight to the capital city of "Canada’s Northwest Territories"; Yellowknife (the "best place in the world to view the Aurora Borealis"). This is a flexible vacation package. Select your number of nights in each city, desired hotel and activities.
Included:
Customize it

Close more details
Take the time to enjoy this fantastic vacation package through Canada; Start your adventure in Vancouver (a major city in western Canada, located in the Lower Mainland region of British Columbia) then fly to Yellowknife( the capital of northwest Canada’s Yukon territory and is the largest city in northern Canada.). This is a flexible vacation package. Select your number of nights in each city, desired hotel and activities.
Included:
Customize it

Browse all 15 customizable packages  or  Build Your Own Itinerary