What is Australia known for?

The expansive and varied terrain of Australia is filled with a variety of locations including the sprawling Outback, gorgeous beaches like Bondi, the arid Red Center desert, mega-metropolis cities such as Sydney, Melbourne, and Perth and the mesmerizing Great Barrier Reef. Summer begins in Australia when it`s wintertime in Europe making it a popular holiday destination to absorb the sand, sun, and sea. There are many famous locations, sights, and attractions spread throughout Australia including natural wonders, famous landmarks, unusual animals, and wineries. Aboriginal culture is a huge part of Australia`s past and present with guided walks through the massive Mossman Gorge with indigenous guides and Aboriginal rock art found in the fascinating Uluru.

Beaches are abundant and Australia features some of the most breathtaking beaches in the world, Whitehaven Beach is truly mesmerizing with soft white powdery sand and stunning turquoise waters, it`s a picturesque location. Bondi Beach is a must-see when visiting stunning Sydney for surfing and sunbathing and swimming in the lagoon. Islands are also abundant with spots like Kangaroo Island great for nature lovers and seafood eaters, Fraser Island is the world`s largest sand island boasting freshwater lakes and massive sand dunes. Wildlife in Australia is amazing with cuddly koalas, bounding kangaroos, iconic wallabies and wombats, and whales. Escape to the Mountains at the breathtaking Blue Mountains National Park with soaring cliffs and deep canyons surrounded by lush verdant eucalypt forests. Take winery tours to Margaret River boasting over 150 cellar doors with fine dining and stunning beach views.

What are the best places to visit in Australia?

Sydney is the oldest, largest and most famous harbor city with the iconic Sydney Opera House and its white sails and the Sydney Tower which can be ascended by 1504 steps to the top and a famous climb to up the 442 foot high Harbor Bridge. Visit the mega metropolises multitude of theaters, museums, and art galleries or rock out at the many festivals. Melbourne is a stylish city rich in sports and culture, combining old and new architecture and vibrant street art it`s a great city to see. Melbourne is the gateway to Victoria providing dramatic coastlines, world-class wineries, and vast regional landscapes. Melbourne`s hidden laneways filled with amazing restaurants, rooftop bars, and some of the best shopping and nightlife in Australia. Cairns is an idyllic tropical locations on the Coral Sea and the gateway to the Great Barrier Reef and the stunning Daintree Rainforest. The city is known for its beautiful white sandy beaches, tropical turquoise waters, secluded private islands, rainforests, and reefs. Scuba diving and snorkeling on the Great Barrier Reef along with other water sports can be enjoyed in the waters off the coast of Cairns. The Sky rail Rainforest Cableway or the Scenic Railway to Kuranda is an experience everyone must try.

When is the best time to visit Australia?

Australia`s seasons are opposite to those in the Northern Hemisphere, with Winter occurring between the months of June through August, Springtime from September to November, Summertime runs between December through February, and Autumn is from March through May. Some of the best months to visit the country are between April and August, which is low season, and traveling prices for accommodations and flights are at their lowest, along with comfortable cooler weather patterns. Temperatures differ from the northern to southern states in Australia, with the north being the driest area, with hotter temperatures and humidity for most of the year, and the southern regions offer warm summers and cool winters.

The wintertime in Oz is the peak tourist season throughout most of the country, especially in the warmer northern regions. Peak season tends to run from Christmas time through to the end of January when accommodations are fully booked months in advance, and the locals are enjoying their Christmas break. The northern states experience high season from June until August when the weather is warmer in the north and southern residents travel to escape the colder temperatures. October through March is the hottest time of the year, along with high humidity and frequent rainstorms. The north is intensely hot during this time of year. However, this time of year is considered to be the country`s low season when travel costs are generally lower and less crowded, if you can stand the heat then traveling during the summer low season is perfect. Cyclones can occur sometimes in Australia and are more common on the coast and in Cairns between November and May. In the west, cyclones can be more common in January and February. For more information, check out: Best Time to Visit Australia

How many days should I spend in Australia?

What is the best way to get around Australia?

The vast nation of Australia is the sixth-largest country in the world, there are a few ways to travel within the country including internal flights which can be affordable, hiring and driving your own car which will allow you to explore the sprawling outback and remote areas like the famous Red Center, buses can be used for long-distance travel and long-distance trains.

By Car: Hiring your own car when visiting Australia is a great idea providing you the freedom and flexibility to get around the vast nation. Traveling by car will allow the opportunity to explore several states and road trips are a popular way to see the spectacular scenery and experience Australia. The country has a well maintained vast network of roads where some of the best road trips in the world can be enjoyed. Victoria`s Great Ocean Road is a popular route traveling along the stunning southeast coastline, and the Red Center is a fascinating drive across the arid desert. For more information on getting around by car, check out: Driving in Australia

By Train: Australia has long-distance train travel through TrainLink that is convenient, and affordable with services that run between Sydney and the regional centers of New South Wales along the coast to Melbourne, Brisbane, and Canberra. V-Line trains offer connections from Melbourne to other destinations such as Victoria, and then Queensland Rail covers Queensland, TransWA travels through Western Australia. There are some magnificent train journeys worth exploring in Australia including the famous Ghan which travels between Adelaide and Darwin, and the Indian Pacific with stops at major cities like Sydney.

By Bus:There is an extensive bus network in Australia which offers long-distance journeys around the country. Buses are reliable and affordable with most buses offering comfortable adjustable seats, air conditioning, toilets, and wifi on board. Greyhound is Australia national operator, a well-known name that runs in most states excluding South and Western Australia, they offer hop on, hop off passes for popular routes, short trip passes and flexible passes that cover the number of miles you wish to travel.

By Plane: Flying can be one of the best ways to get long distances in Australia, domestic airlines serve all of the capital cities and some regional cities too. Flights can be cheap and affordable if you book in advance.

What is the currency of Australia?

The Australian dollar (AU$) is the official currency of Australia. Cash can be exchanged at many local banks, hotels, and the airport. ATMs are widespread in the city but may be limited in more remote towns and the Outback. For more detailed information, consult our guide by clicking here Tipping in Australia.

4.7 out of 5 stars
► 698 Reviews
This gentleman who made my trip did a fabulous job well done !!!our trip was remarkable ,everything is perfect ! I will recommend trip master anytime ...
Read more - See this traveler's itinerary
Traveled on: 12/19/2019
You are very good. Thank you.


Read more - See this traveler's itinerary
Traveled on: 7/3/2019
You were fantastic! 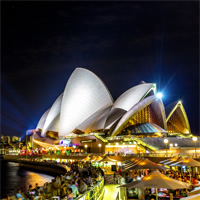 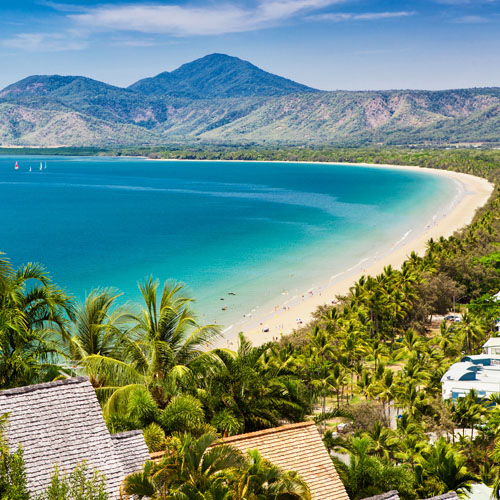 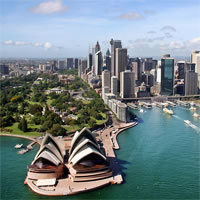 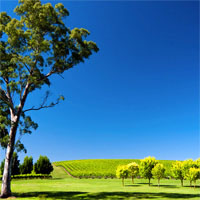 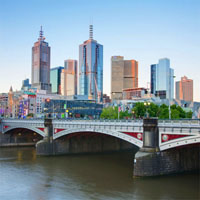 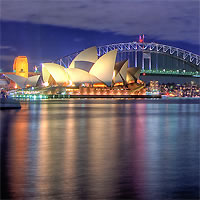 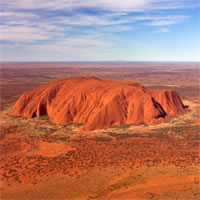 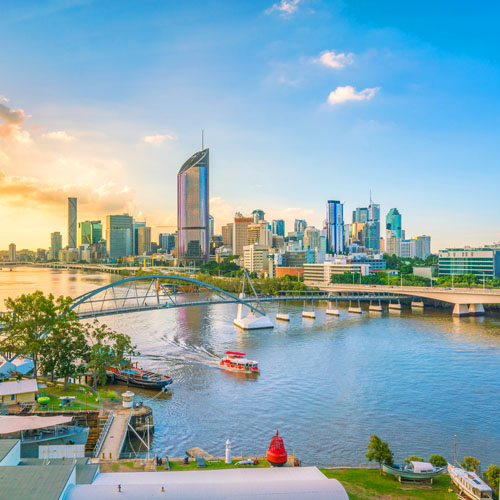 Browse all 128 customizable packages or Build Your Own Itinerary