THE BEST TIME TO VISIT AUSTRALIA 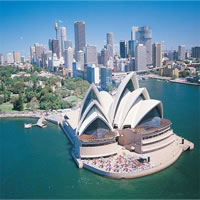 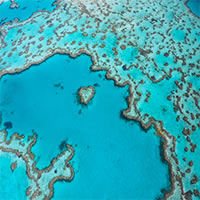 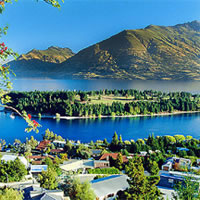 Australia`s seasons are opposite to those in the Northern Hemisphere, with Winter occurring between the months of June through August, Springtime from September to November, Summertime runs between December through February and Autumn is from March through May. Some of the best months to visit the country are between April and August, which is low season, and traveling prices for accommodations and flights are at their lowest, along with comfortable cooler weather patterns.

Temperatures differ from the northern to southern states in Australia, with the north being the driest area, with hotter temperatures and humidity for most of the year, and the southern regions offer warm summers and cool winters.

The wintertime in Oz is the peak tourist season throughout most of the country, especially in the warmer northern regions. Peak season tends to run from Christmas time through to the end of January when accommodations are fully booked months in advance, and the locals are enjoying their Christmas break. The northern states experience high season from June until August when the weather is warmer in the north and southern residents travel to escape the colder temperatures. October through March is the hottest time of the year, along with high humidity and frequent rainstorms. The north is intensely hot during this time of year. However, this time of year is considered to be the country`s low season when travel costs are generally lower and less crowded, if you can stand the heat then traveling during the summer low season is perfect.

Cyclones can occur sometimes in Australia and are more common on the coast and in Cairns between November and May. In the west, cyclones can be more common in January and February.