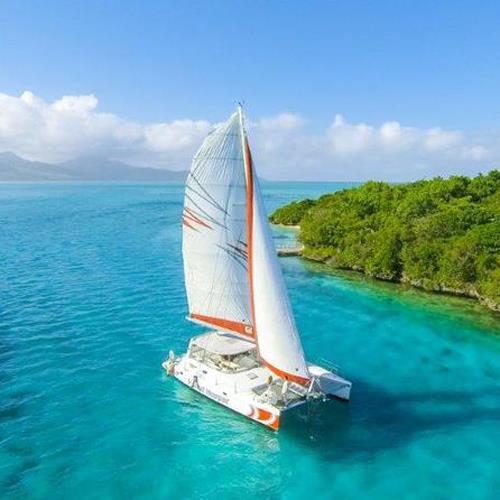 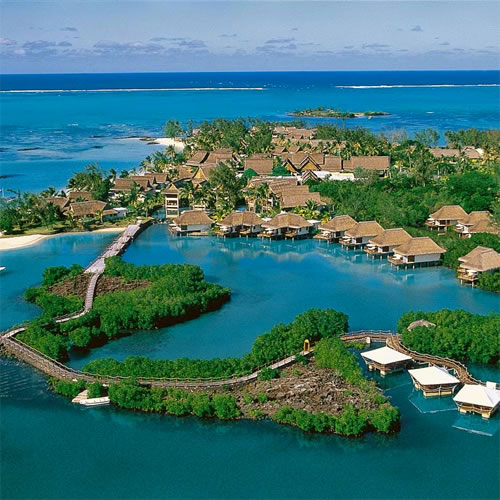 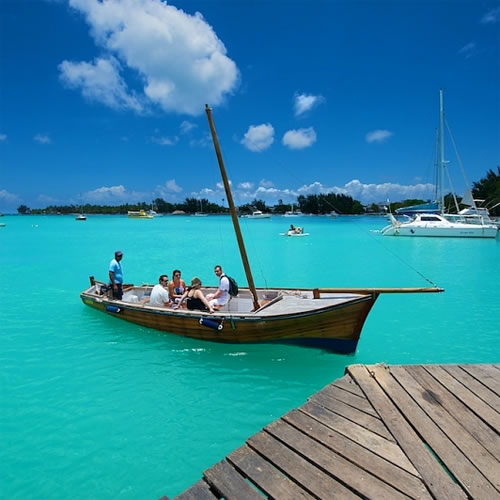 The best time to visit Mauritius is generally between May to December when the weather is cool, dry, and sunny. However, the island has a classic tropical climate with warm weather year-round. Even in winter, from May to October, the temperature drops from hot to balmy. During summer, from November to April, the days are hot and humid.

Because of the varying terrain in Mauritius, the weather and climate varies slightly from one side of the island to the other, and from the inland areas to the coast. On the central plateau, the temperatures are typically three to five degrees lower than on the coast. Typically, the southern and eastern parts of the island are slightly cooler and wetter than those in the north and west. Being a tropical island the weather can change quite quickly, and occasionally be a little unpredictable especially in the winter months.