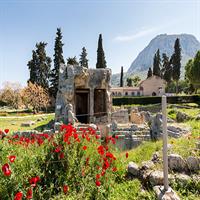 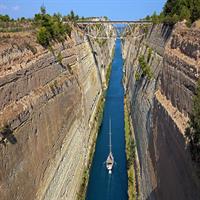 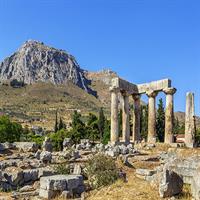 Corinth is considered the gateway to the Peloponnese Peninsula. A town where ancient meets modern, and where you`ll find the famous Corinth Canal, one of the more impressive feats of 19th century engineering. There are many things to do in the Corinth area, including exploring some of the ancient ruins of the city, seeing the Temple of Apollo, the agora, and an adrenaline rushing bungee jump.

Corinth
Map of Point of Interest

Browse all 154 customizable packages  or  Build Your Own Itinerary