Tailor made vacations since 1984

Browse all 7 customizable packages  or  Build Your Own Itinerary 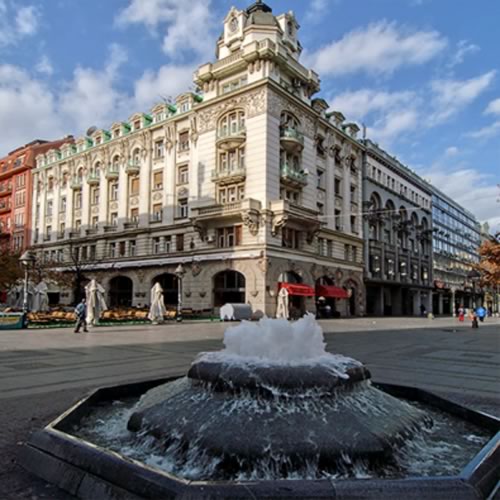 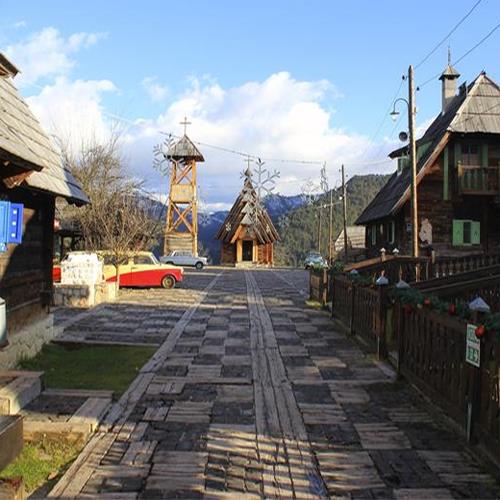 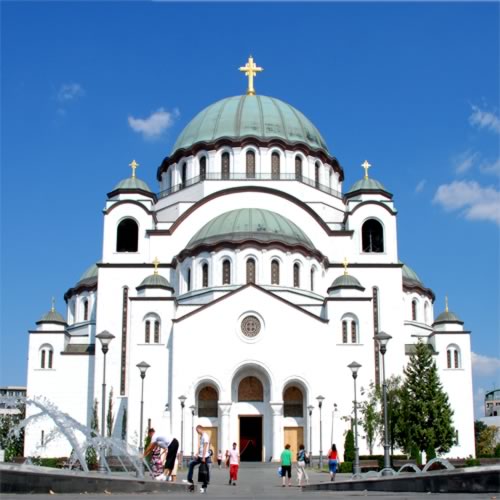 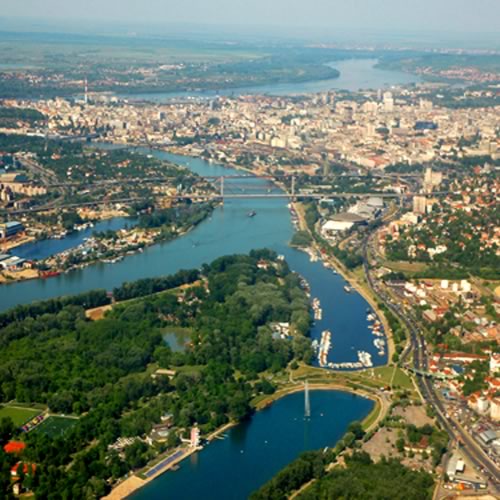 Click for larger image or other views
See all the images 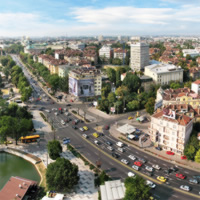 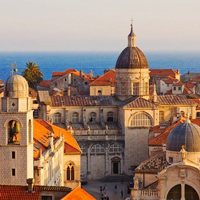 OR
Loading...Please wait
Customer Reviews
4.7 out of 5 stars

I recommend you to many people who have also become loyal customers. Booked our next trip yesterday!!

Julie P ...
Read more - See this traveler's itinerary
Traveled on: March 29
We were told we were charged by tripmasters for checkin baggage by air Serbia but we had no bags to check in.