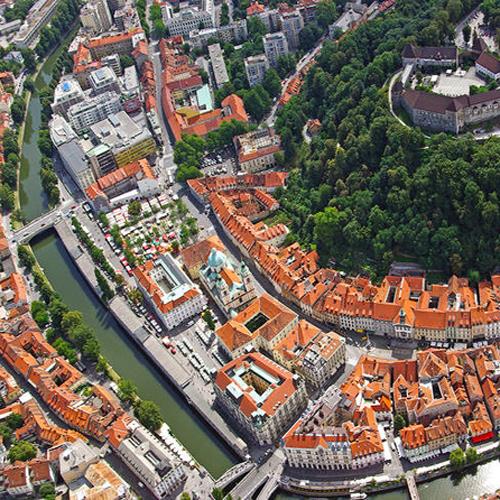 Nearly all of the sights you will see in Ljubljana are located in the district called Center, which includes Ljubljana`s old town as well as adjacent modern-day downtown Ljubljana. Approximately 25,000 of the capital`s 270,000 residents live in Center, which has an area of approximately 1.9 square miles. The neighborhood boundaries extend roughly from Ljubljana train and bus station in the north to the Ljubljanica River fork in the south, and from Tivoli Park in the west to Ljubljana University Medical Center in the east.

Slovenska cesta and Cop Street, two major thoroughfares that we recommend as sights to see in Ljubljana, are located in this district, as are Congress Square and Preseren Square. Some of the attractions located in Center that we recommend you see include Tivoli Park, the National Gallery of Slovenia, Ljubljana Castle, Cathedral of St. Nicholas, the Metelkova mesto community, and a number of beautiful bridges that cross the tranquil Ljubljanica River. 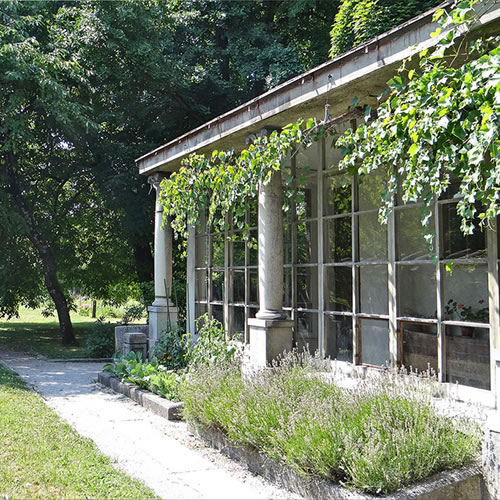 Directly south of Center lies the community of Trnovo, southwest of Ljubljana Castle, on the left bank of the Ljubljanica. Trnovo has long existed as a suburban community consisting of people who live in Trnovo and commute to Center to work every weekday. Originally this suburb was a mini-farming community, supplying grocers and market stalls in the Center neighborhood with all of its produce. By the 1980s, the community underwent change with the construction of high-rise apartment blocks. Today, Trnovo is considered a mild-mannered middle-class bedroom community, with a healthy mix of houses and apartments. 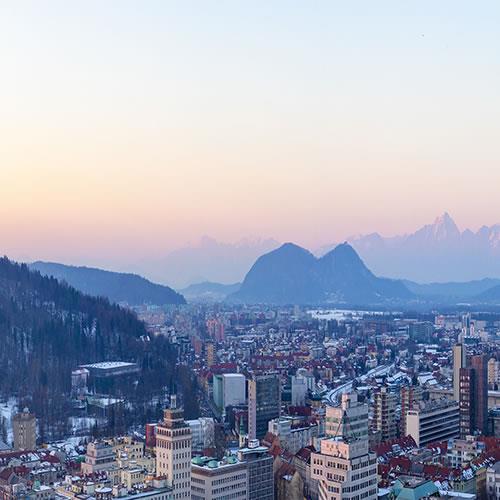 In just three miles, you can travel from the middle of the city to the countryside. Vic is a suburban neighborhood that is dominated by Tržaška cesta (Trieste Road), the major thoroughfare. The road has been in existence for over 250 years, making it one of the oldest streets in Ljubljana. It is a mixed commercial and industrial street leading toward the countryside, farms, and horse stables. 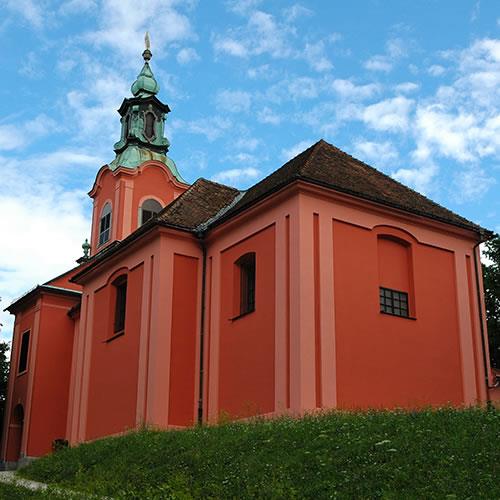 Rožnik is the neighborhood north and east of the A2 ring road motorway and south of Tivoli Park and the Ljubljana Zoo. The zoo, which is a portion of Tivoli Park, is the neighborhood`s best-known point of interest; others include the pink Visitation of Mary Church and the National Institute of Biology. Major thoroughfares include Cesta na Brdo, Pot za Brdom, and Pot Rdecega križa. 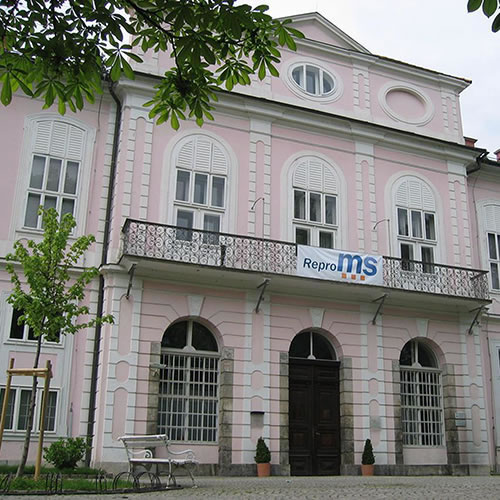 The northern half of Tivoli Park, the areas east and southeast of the H3 ring road motorway, and the areas west of Vodovodna cesta, fall in the Šiška district of Ljubljana. It is one of the oldest parts of the city, having been settled in the 14th century. It was its own village until 1914, when it became a part of the city of Ljubljana. The neighborhood is home to the Slovenian Contemporary History Museum, the Museum of Transitory Art, the Slovenian Railway Museum, and two train stations: Litostroj and Ljubljana Brinje. 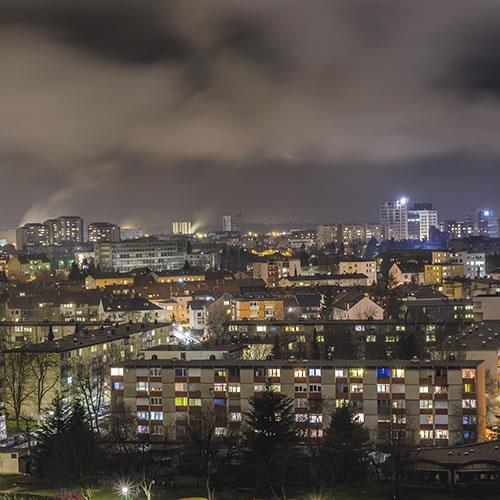 The Bežigrad neighborhood is primarily residential, with commercial buildings clustered around the main street, Dunajska cesta (Vienna Road). It is considered one of the greenest parts of Ljubljana, with many trees planted and parks situated throughout the neighborhood. This neighborhood stretches from Ljubljana train station north to the H3 ring road. Points of interest in the area include Žale Cemetery, the largest in Slovenia, where over 150,000 people are buried. 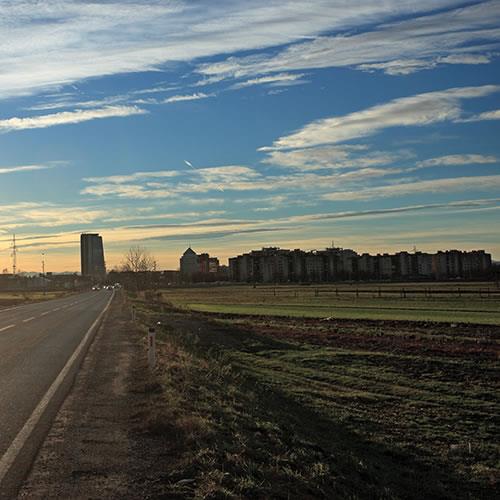 The neighborhood north and east of Ljubljana train station, stretching eastward to the E57 ring road, is called Jarše. Sparsely populated, it will be of most interest to tourists for its shopping opportunities: BTC City Ljubljana is located here; with over 500 shops and restaurants spread out over 2.5 million square feet, it is one of the largest shopping centers in Europe, and certainly the largest in Slovenia.