January through March comprises part of the low season in Croatia, which begins in November. Many hotels and attractions close for the winter, especially on the islands and in the beach resort towns. The accommodations and attractions that do remain open will most likely be in ski resort towns and major cities such as Zagreb, Split and Dubrovnik. You`ll find great prices on those accommodations, probably the best of the entire calendar year. Rain is possible, especially in the south of the country, and you may even some snow in certain northern elevations. Highs in Pula and Rijeka stay in the 50s Fahrenheit from January through March, rising from the low 50s to the upper 50s as the months go on. Lows are in the 30s. Zagreb and Osijek start the year with highs around 40 and lows in the mid-20s to near 30, and warm by March into the mid-50s with lows in the middle 30s. Zadar, on the central coast, will see highs in the 50s and lows in the low 40s. Split and Dubrovnik will see highs in the 50s and lows in the 40s from January through March.

January 1 - New Year's Day (Nova Godina). Parties that begin on New Year`s Eve continue on New Year`s Day, with pop, rock and folk concerts being held in major cities, some of which are broadcast on television. National holiday in Croatia.

January 6 - Epiphany (Bogojavljenje or Sveta tri kralja), the Day of the Three Kings. Feasts typically happen with friends and family, red wine is a favorite beverage for many, and the Christmas decorations begin to come down in households across the country. National holiday in Croatia.

February-March - Shrove Tuesday (Pokladni utorak), the last day before the beginning of Lent. Carnivals and lots of food usher Croatians into the self-sacrifice of Lent. 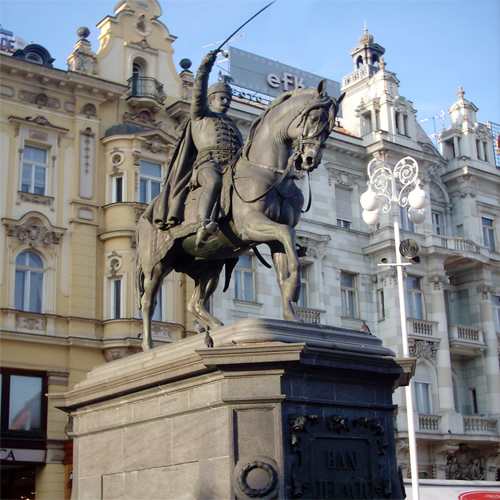 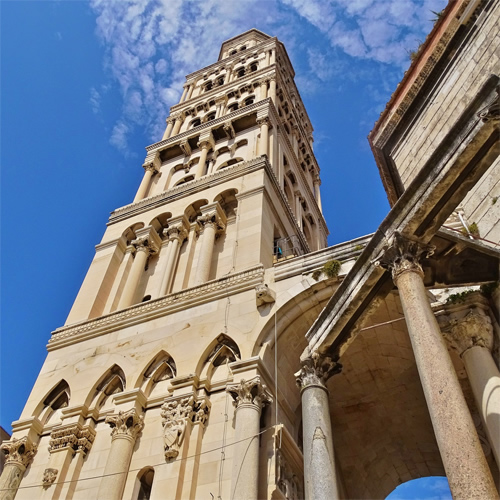