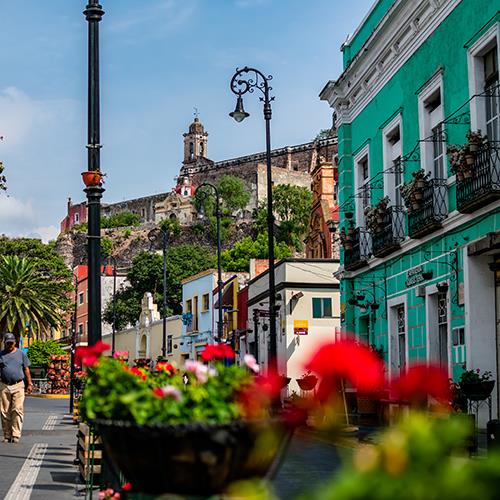 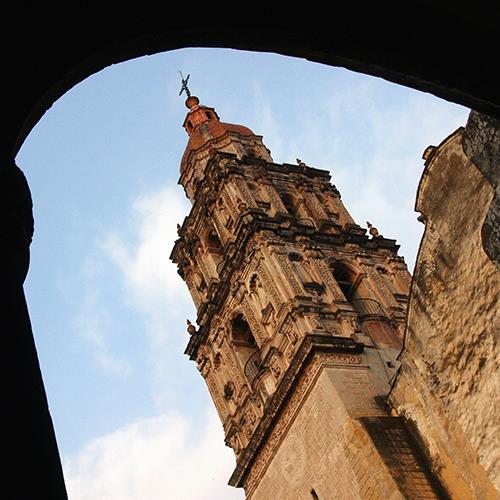 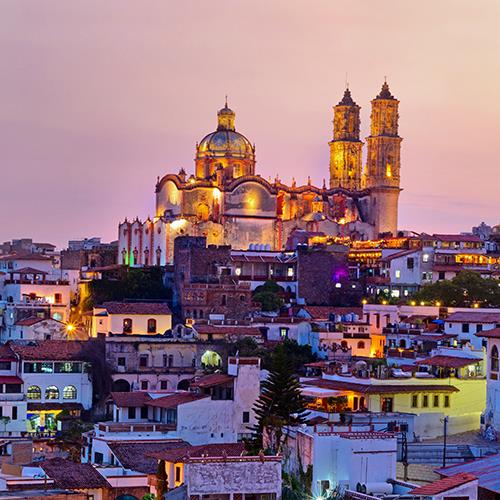 The cities and towns of the Mexico City megalopolis feel quaint and cozy, despite being located in one of the most densely-populated parts of the world. The charming towns near Mexico City, such as Puebla, Cuernavaca, Taxco, Toluca, and Atlixco, all within three hours of Mexico`s capital by car, offer unique sights and lots of excitement for the traveler who wishes to explore interior Mexico.

Tradition and full gastronomy waits for you in this package across Mexico. Start in the birthplace of Mexican gastronomy; Puebla (one of Mexico’s oldest and most famous cities, known for its culinary tradition, known as Cocina Poblana and its links to Mexican revolution history); then, you will transfer to the capital; Mexico City (the heart of a living culture that exudes everything accumulated since the founding of Tenochtitlan as well as its fantastic cuisine). Finally, catch a flight to Guadalajara (known for tequila and mariachi music, both born in Jalisco, the state of which Guadalajara is the capital). This is a flexible vacation package. Select your number of nights in each city, desired hotel and activities.;
Included:
6 nights from $2,298*
Customize it

Close more details
Culinary journey through Mexico!. This package begins in Mexico City (its historic center, better known as Zocalo, is declared World Heritage by UNESCO and is the heart of a living culture of Aztec capital city: The ancient Tenochtitlan. A stroll through the buzzing downtown area reveals the capital’s storied history, from pre-Hispanic and colonial-era splendor to its contemporary edge); continue with a private transfer to Puebla (it is the birthpace of mexican gastronomy, foodies attracted to Puebla to enjoy the delicious culinary options on a street food tour -take chance to try a special poblano sandwich called a cemita, sample deep-fried herbs called huauzontle in the market, and guzzle down chalupas (small corn tortillas, topped with salsa before being fried-, in a tiny local eatery); and finish, flying to Oaxaca (considered the gastronomic capital of Mexico; with the mole and its most famous export;-the Mezcal- the base of the worldwide tequila!. It is also the most ethnically and linguistically diverse state of Mexico and one of the most preserved and astonishing pre-Hispanic cities). This is a flexible vacation package. Select your number of nights in each city, desired hotel and activities.;
Included:
7 nights from $1,899*
Customize it
Customer feedback (1)