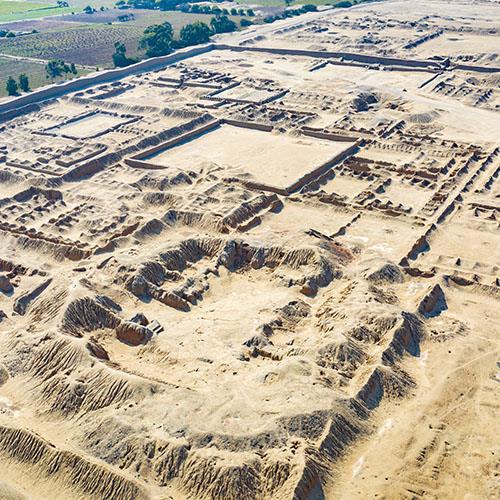 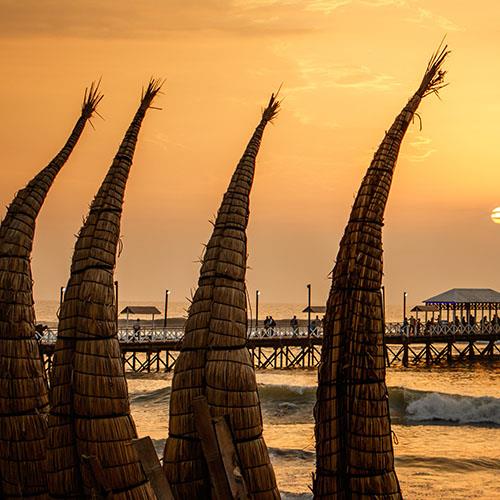 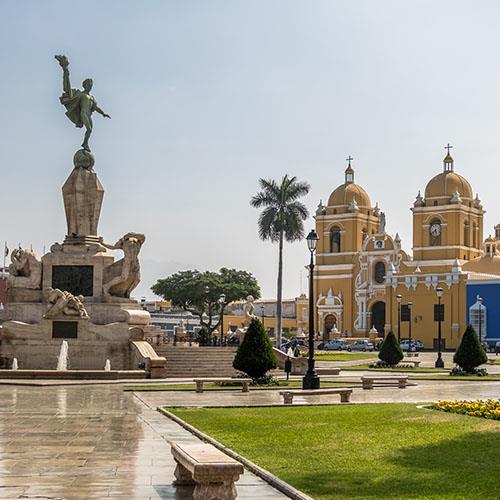 Trujillo is a must-see on Peru`s north coast. Mild climate, radiant sun, nearby beaches, exquisite colonial architecture, incredible archaeological sites and a modern city makes this one of the main tourist destinations in Peru. Trujillo is also the proud birthplace of the seductive northern sailor, the national dance of Peru and it`s the second oldest Spanish city in Peru, founded in 1534 by Diego Almagro. Here you will encounter great historical and cultural variety, wide gastronomic variety, and a vast biodiversity, which has produced the birth and evolution of unique cuisines. 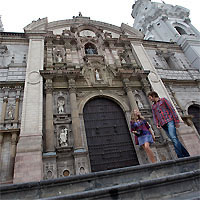 Essential Peru! Visit Lima for a chance to taste its colonial and cosmopolitan sites and its unique and world renowned peruvian cuisine. Next, fly to Trujillo - Chan chan a ruined and abandoned city, the capital of the Chimu kingdom and the largest city of the pre-Columbian era in South America, now an important archeological and UNESCO World Heritage Site , located west of the city of Trujillo. Proceed by transfer to Chiclayo a city on the northern coastal plain in Peru, and one of the great cities of Peru famous for the warmth of its people. and beautiful landscapes. It is also is well known for its archaeological sites: the pyramids of Tucume, the archaeological site of Batan Grande and Huaca Rajada and the museum of the Royal Tombs of Sipan Lord.This is a flexible vacation package. Select your number of nights in each city, desired hotel and activities.

Culture and Natural Wonders!. Visit Lima for a chance to taste its colonial and cosmopolitan sites and its unique renowned Peruvian cuisine. Then go to Paracas, an excellent nature and biodiversity destination; recommended as a start point to visit the mysterious Nazca Lines, a series of ancient geoglyphs located in the Nazca Desert in southern Peru, designated a UNESCO World Heritage Site. Continue to Arequipa, the so-called 'White City' abounds with colonial mansions and churches made of white volcanic stone, which have been perfectly preserved throughout the centuries. And lastly you will stay in Cuzco to discover more Incan and Colonial Sites and enjoy lots of shopping and endless nightlife. This is a flexible package. Select your number of nights in each city, desired hotel and activities.

Close more details
Peru jewels and the Pacific Coast!. Discover Lima (the Peru`s capital city steeped in history, is enveloped by beautiful colonial vestiges bestowed upon the city by the Spanish. Once known as the City of Kings, Lima is now a sprawling metropolis that is flanked by picturesque hills and valleys, as well as pristine beaches that outline the Pacific Ocean); after that, fly to Trujillo (coastal city with incredible food, ancient ruins, and endless sun and surf, make it an extremely attractive destination for all types of travelers). Continue with a transfer to the ancient Inca city of Cajamarca (where the Incan emperor Atahualpa was captured and murdered, marked the defeat of the Inca Empire by the Spaniards). Finally, catch a flight to Piura (the oldest Spanish city in South America , with one of Peru's oldest and most beautiful main squares as well as its World-class surfing found on Piura's northern coast). This is a flexible vacation package. Select your number of nights in each city, desired hotel and activities.

Browse all 4 customizable packages  or  Build Your Own Itinerary