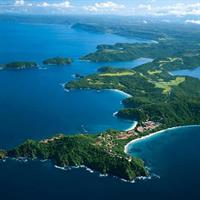 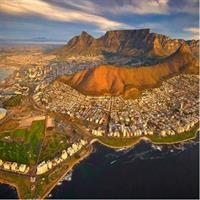 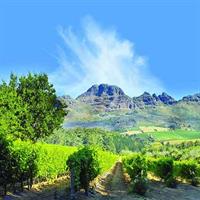 The weather in South Africa is mostly sunny and it is a year-round travel destination due to its varying regional climates. The northern and southern regions of the country have different temperatures and weather patterns at the same time of year, so you can visit areas such as Durban during the winter months and experience warm, comfortable weather and at the same time it can be quite cold, wet and windy on the Garden Route in cities such as Cape Town. South Africa is a very large country and due to its location in the Southern Hemisphere, the summers here occur during our winter and wintertime is during our summer months.

Some of the main draws to this amazing country are to see the exotic wildlife, the spectacular landscapes and flowers in bloom. The best time of year to visit some of the wildlife parks, such as Kruger is from May to September because this is the dry season and the animals gather around waterholes and rivers at this time. September is an excellent month for viewing wildlife and big game. Whale watching is most popular from July to November when the Southern Right whales migrate to the Capes southern coast and provide some of the best whale watching experiences in the world. Bird watching is popular from November through February in the northern regions. May to August is labeled as the `green season` and spring occurs during the month of August when millions of flowers are in bloom in the Western and Northern Cape Regions. The Cape valleys and mountains come alive at this time of year with a spectacular verdant hue filled with `fynbos` flowers.