The low season transitions into the shoulder season in England in the month of April, with the entire country in the shoulder season by May. Crowds will continue to be manageable at sights across England, and while hotel prices will rise from their wintertime lows, they will still be quite affordable. Rain chances will still be high in early April, but begin to taper off as April turns into May.

Newcastle-upon-Tyne should see highs in the mid to upper 50s with lows in the mid-40s. Manchester should see similar temperatures. Birmingham on average should warm from the mid-50s to the lower 60s as April turns into May; lows should be in the upper 30s and low to mid-40s. Highs in London in April average in the upper 50s, with mid-60s arriving by May. Lows should average between 45 and 50. Bristol should see similar conditions, but with slightly cooler mornings.

Early April - Oxford vs. Cambridge Boat Race, southwest London. One of the oldest ongoing rowing races in the world, having been held annually since 1856.

Late April and early May - Leeds International Festival, a `festival of new ideas and innovation`, celebrating the art and cultural trends of tomorrow. It includes the Live at Leeds music festival.

April 23 - St. George`s Day, the feast day of the national saint of England. The day is a celebration of English culture, with religious services and parades in towns across the country.

Early May - Arcadia London, a large-scale music festival complete with fireworks and light shows. Usually timed with the May bank holiday.

Early May - Chimney Sweeps Festival, Rochester, northwest of Canterbury. A festival that has its origins over four centuries ago, it was supposedly the day the chimney sweeps of the town could celebrate the arrival of spring. It is notable for its performances from Morris dancers, skilled in the English folk dance of the same name.

Early May to early June - Plymouth History Festival, a celebration of Plymouth`s history, which includes its past and present as a leading shipping port and the story of the Plymouth Pilgrims, among others.

First Monday in May - Early May bank holiday. Public holiday in England.

Late May - Chelsea Flower Show, one of the highest-profile flower shows in the world, held in Chelsea, London.

Late May to mid-June - Bath Fringe Festival, celebrating alternative and avant-garde performances in music, theatre, dance and other fine arts.

Last Monday in May - Cooper's Hill Cheese Roll, Gloucester, Cotswolds. A fun run in which competitors run after a nine-pound wheel of Double Gloucester cheese down a steep hill; the winner gets to claim the cheese wheel. Participants fly in from all over the world. 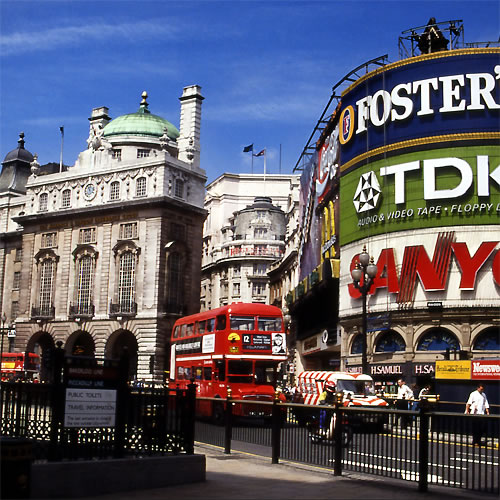 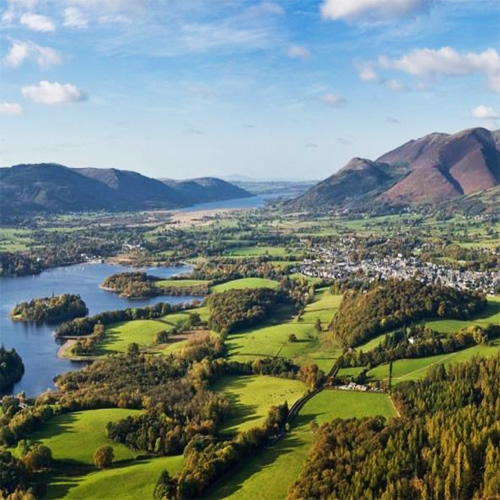 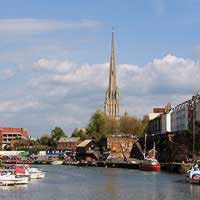 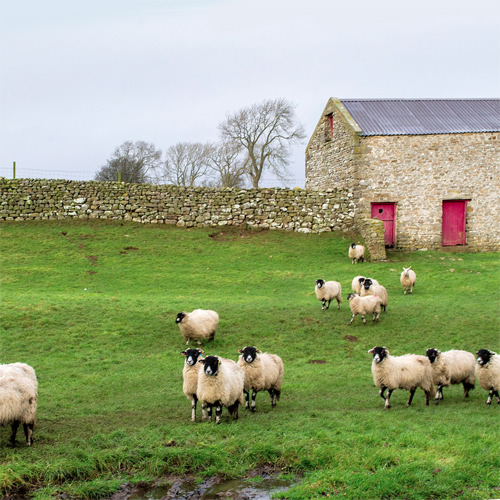 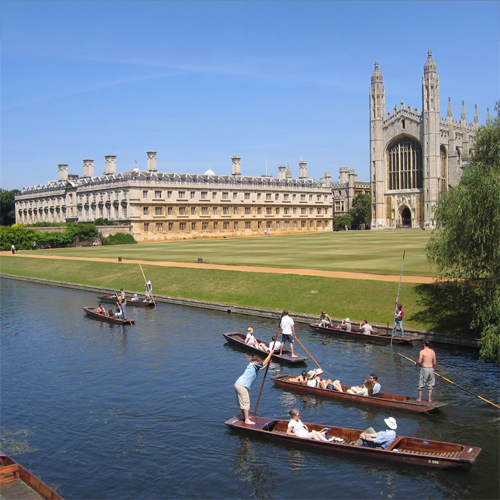