August is the final month of high season across England. The steady stream of tourists will begin to slow at many sights in September. School will be in session across the country the first week of September, and most people will have taken their summer vacations before September begins. Prices will begin to retreat from their early summer peaks, but you will not notice discounts in hotel rates until just after the end of September. These will also be the last two months of lower rain chances before the onset of the rainy season in October.

Temperatures in Newcastle-upon-Tyne should average in the upper 60s in early August, retreating to the low 60s by late September, with lows in the low to mid-50s. Manchester should see similar conditions. Birmingham and London`s high temperatures average in the upper 60s and low 70s in August and September, with Birmingham having cooler average lows, in the 40s and low 50s, and London having warmer conditions in the mornings, in the mid-50s to 60 degrees. Bristol`s daytime temperatures, on average, hover between 65 and 70 degrees in August and September, with lows around 55.

First week in August - Cambridge Folk Festival, one of the largest and best-known folk music festivals in the world.

Second week in August - The Bristol International Balloon Fiesta, where hot air balloons take to the skies above the city of Bristol and the Avon River Gorge.

September - Great North Run, the largest half-marathon in the world, between Newcastle upon Tyne and South Shields.

September - Totally Thames, London. A community festival presenting many free cultural events along the south bank of the Thames River.

September - Jane Austen Festival, Bath, a ten-day celebration of all things Jane Austen, including cosplay portions, in a town that was close to Austen`s heart.

Mid-to-late September - London Fashion Week Festival, one of the `big four` fashion weeks in the world, along with New York, Paris and Milan.

Mid-to-late September - York Food and Drink Festival, a gastronomic delight in York, a city which is quickly becoming one of England`s top `foodie` destinations. 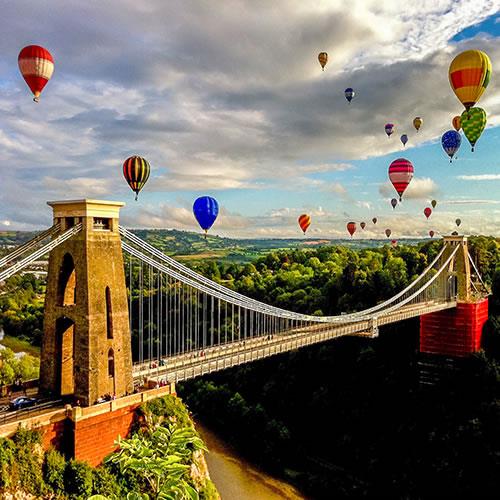 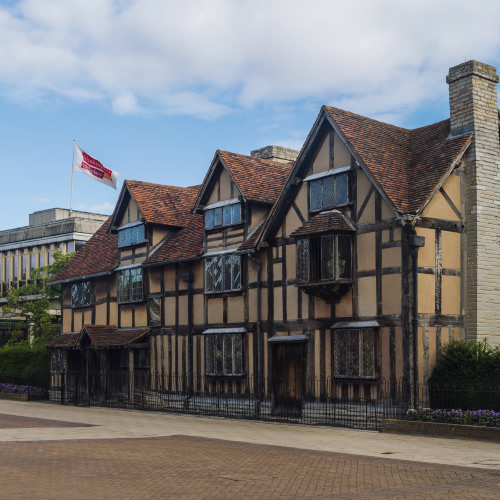 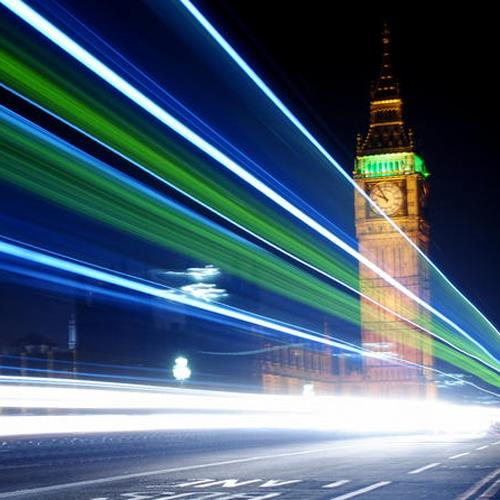 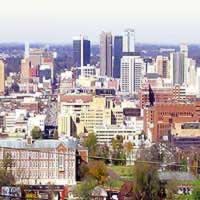