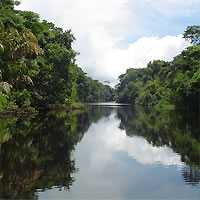 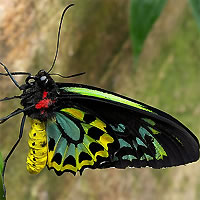 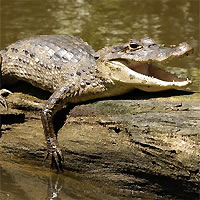 `Costa Rica`s Amazon` is the name given to the canals of Tortuguero providing visitors a spectacular surrounding filled with nature and wildlife. There are daily guided tours that leave the lodges of Tortuguero at 6 am to travel through the canals and dense jungle setting to spot wildlife including over 400 species of birds and 150 different mammal species.

The Tortuguero National Park and Conservation Area include a number of neotropical migratory birds found at certain times of the year including ibises, macaws, trogons, parakeets, kingfishers, woodpeckers, owls, herons, egrets, and hummingbirds. There are many other rare birds that can be seen in the national park such as the pink roseate spoonbill, gangly wood stork, and the crested eagle.

Head to the waters of the Caribbean Sea, which is home to over 150 mammals that are found in the canals, the ocean and throughout the forest. There are different species of monkeys who live in the rainforest such as the spider monkey, the mantled howler, and the white-headed capuchin. Sloths, anteaters, and bats also roam around and call the forest home. Crocodiles and Otters swim through the canals and West Indian manatees and several species of whales and dolphins live and breed of the coast.