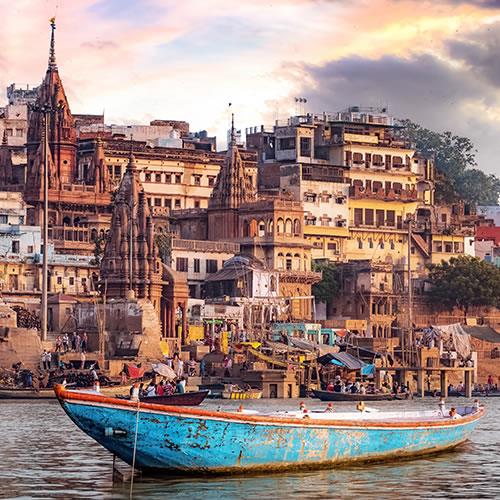 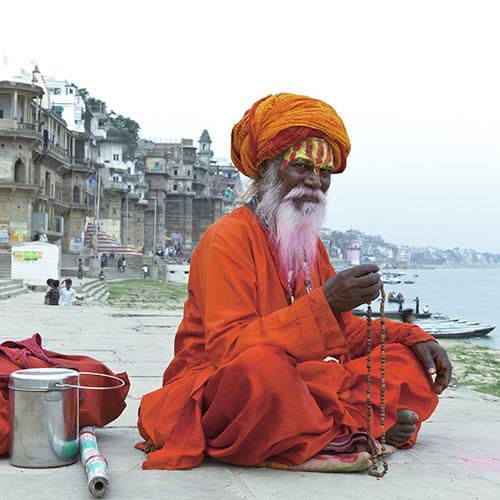 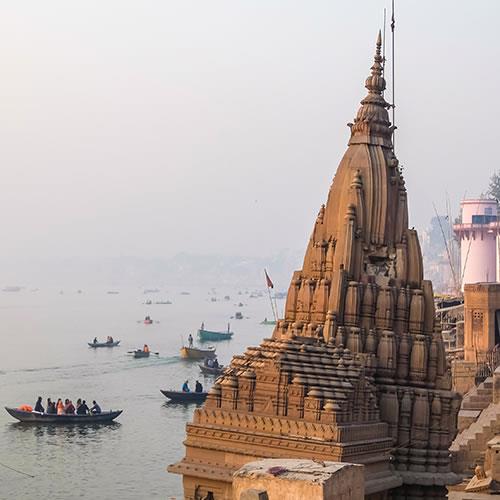 Varanasi is one of the most important religious cities in India, situated on the banks of the Ganges River. It is one of the oldest continually inhabited cities in the world. Its unique culture and spiritual atmosphere transformed it into a major tourist destination. The city is called Kashi (`the luminous`) and is referred to as a `city of temples and learning`. Varanasi is also a noted centre for silk weaving and brassware. Varanasi is a city in the northern Indian state of Uttar Pradesh dating to the 11th century B.C. Regarded as the spiritual capital of India, the city draws Hindu pilgrims who bathe in the Ganges River’s sacred waters and perform funeral rites. Along the city's winding streets are some 2,000 temples, including Kashi Vishwanath, the Golden Temple.

Get dazzled by these trip along these fantastic cities in India!. First is Mumbai (known as Bombay, The City of Dreams, is one of the most populous and biggest cities, popular as the entertainment and financial capital); after that, continue to Varanasi(it’s a pilgrim-drawing spiritual capital of India. Varanasi’s Ghats, stone embankments along the sacred Ganges River where locals and pilgrims perform ritual ablutions, are draws for both the faithful and tourists) and then, Delhi (important commercial, transport, architecture, and cultural hub, as well as the political centre of India). Continue to Agra (this city, the bottom right corner of the Golden Triangle, is best known for the Taj Mahal (17th century), a complex mausoleum and best example of Mughal architecture); after that, Jaipur (the Pink City of India, with broad avenues, spacious gardens, magnificent forts and palaces) and finally, Udaipur (known as the City of Lakes because of its sophisticated lake system. Known for its history, culture, scenic locations and the Rajput-era palaces). Connect these destinations with intercity flights and private transfers. This is a flexible vacation package. Select your number of nights in each city, desired hotel and activities.

Varanasi
Map of Point of Interest

Browse all 51 customizable packages  or  Build Your Own Itinerary