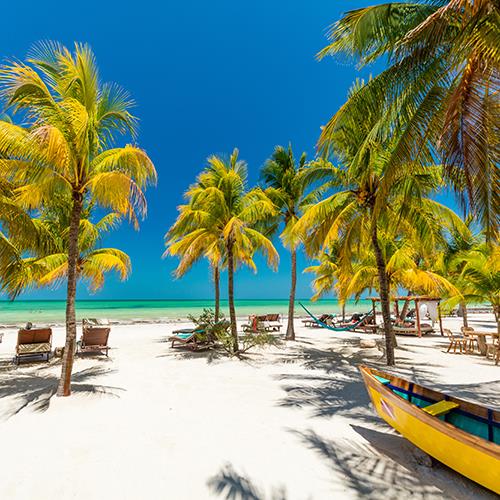 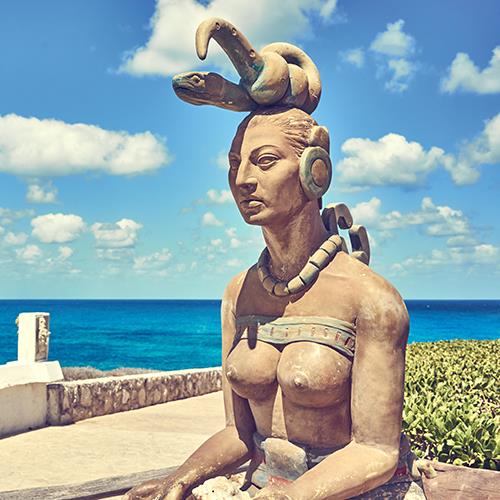 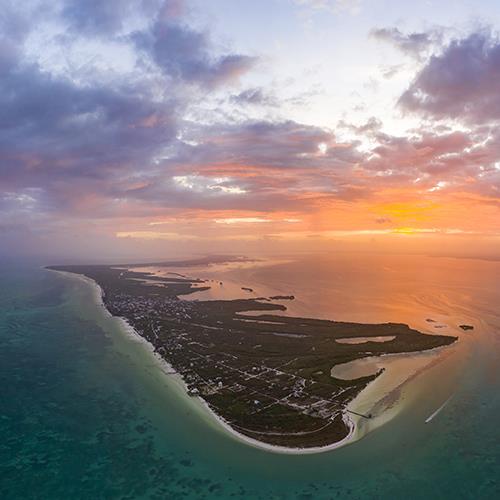 When you think of the idyllic islands of Mexico, you might think of the islands off the Yucatán Peninsula, like Isla Mujeres, Cozumel, and Isla Holbox, but these beautiful island getaways can be found nationwide. There are beautiful and majestic barrier islands hugging all three major coastlines: the Caribbean, the Gulf of Mexico, and the Pacific. Which idyllic islands will you visit? We firmly believe if you visit the islands once, you`ll be back again and again!