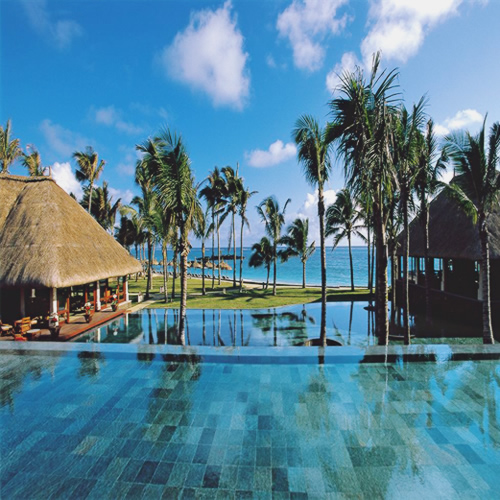 The famous Flacq district of Mauritius is a 48-minute drive away from the Sir Seewoosagur Ramgoolam Airport. There are several things to do in Flacq such as relishing the authentic food, discovering the local shops, basking in the sun while relaxing on the beaches and much more. Some of the most popular attractions include Belle Mare Plage, Sir Seewoosagur Ramgoolam Botanical Garden, Sugar Museum, Isle Aux Cerfs, Beau Plan Sugar Mill, and Trou Aux Biches.

The Belle Mare Public Beach in Poste De Flacq is considered to be the best area to stay for a fun vacation. There are plenty of leisure facilities located around this place and hotels here offer excellent views of the azure ocean!

Flacq Market is the country’s largest open air market and is in one of the most important villages in Mauritius. It is extremely colorful and attracts a large number of people. 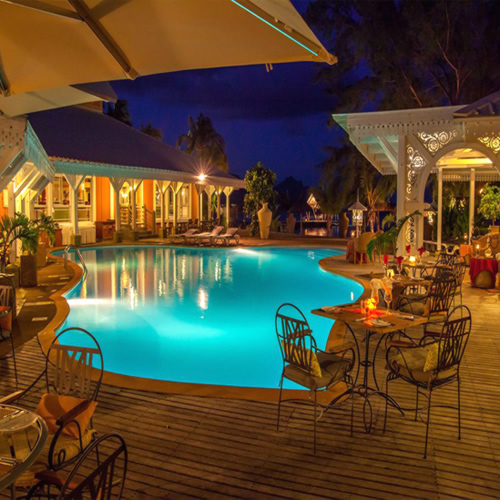 Grand Port is situated in the east of the island. The name means "large port" in French, named after the village of ‘Old Grand Port’ which saw the first Dutch landing and the first human inhabitants of the island in 1598. It is centered on the town of Mahébourg on the coast, inside the Grand Port Bay. Built by the Dutch and later taken over by the French, the town is a reminder of the colonial past of the island and is considered a hub of Mauritian history.

The district's most well known and popular beaches is Blue Bay, one of the finest beaches on the island surrounded by a semicircle of filao trees. The beach offers a beautiful stretch of white sandy beach, and a deep, clear, light-blue bathing pool. This is also where people come for yachting and windsurfing. Many structures in the district reflect the colonial past of the district.

Just north of Mahebourg, Vallée de Ferney contains indigenous forests and a range of endangered plants and animals. Off the coast, Ile aux Aigrettes is a small island where the original ecosystems of Mauritius have been to some degree rehabilitated. The bay of Grand-bay, also known as Mahebourg bay itself, offers a relatively well preserved underwater flora and fauna which makes it an ideal snorkeling and diving site.

Mahebourg is one of the main fishing villages on the island and is situated on the magnificent Grand Port Bay. The Monday market is the main attraction of the city and one of the biggest and best on the island. 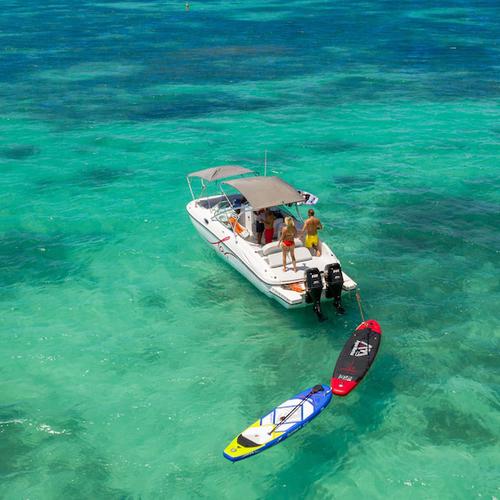 Just off the motorway between Port Louis and Grand Baie, Pamplemousses (named for the grapefruit-like citrus trees that the Dutch introduced to Mauritius from Java) has a rich concentration of attractions. One of the island’s main attractions, the botanical gardens, is located here. Also of interest is the decommission Beau Plan sugar factory nearby, which has been converted into a remarkable museum. Not far away is one of the island's most beautiful colonial-era mansions, Château Labourdonnais. You’ll also find some fantastic culinary options in the area. Overall, the town is typically Mauritian in a quiet, untouristy sense, with a much different atmosphere than Grand Baie or nearby Trou aux Biches.

If you’re looking for a little city life on Mauritius island, you don’t have to look far as the capital city, Port Louis, provides all the life you could want. A city of just under 150,000 residents, Port Louis is also where the main flights to the island land.

The city is surrounded by a mountain range called the Port Louis Moka Range, and is home to many French styled, historic and colonial buildings, the Caudan Waterfront, Port Louis Bazaar, Police Barracks, the Mauritian Chinatown, the old Port Louis theater and three museums. Visitors mainly come here for the beaches, however, the bustling commercial city offers a ton in culture, heritage and charm, and is the perfect place to learn about Mauritius' rich cultural history. The narrow streets are split into different cultural quarters with street vendors selling everything from fabrics to spices. The best way to discover Port Louis is on a walking or cycling tour. 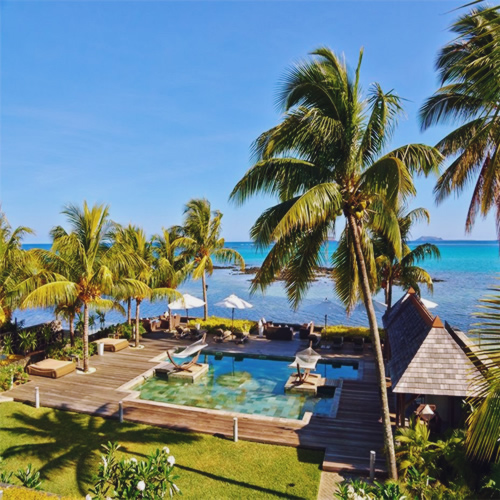 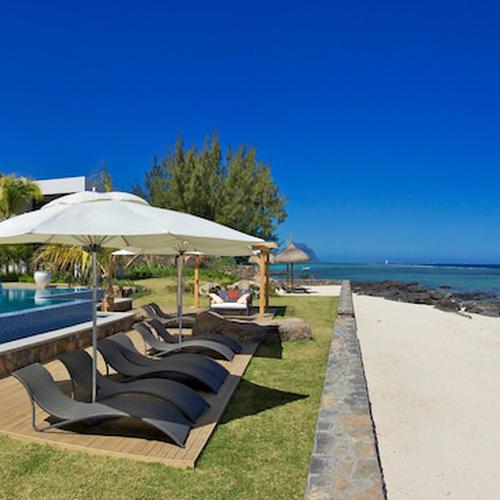 The gorgeous Riviere Noire (or Black River District), situated in the western part of Mauritius, is home to the fabled Black River Gorges and is said to have gotten its name from the black and grey basaltic rocks found in the area. This is the only place in the world where you can find a clay earth of seven colors in one place. It is considered to be the ‘longest’ district, and is known for getting less rainfall than some of the other districts. Its rich natural landscapes are absolutely beautiful; with sugar-white beaches, framed by lush vegetation - it’s a tropical paradise. Apart from some stunning beaches, the sublime natural surroundings make it a popular area for big game fishing and an array of outdoor activities, with everything from kayaking and snorkeling to hiking and cycling. 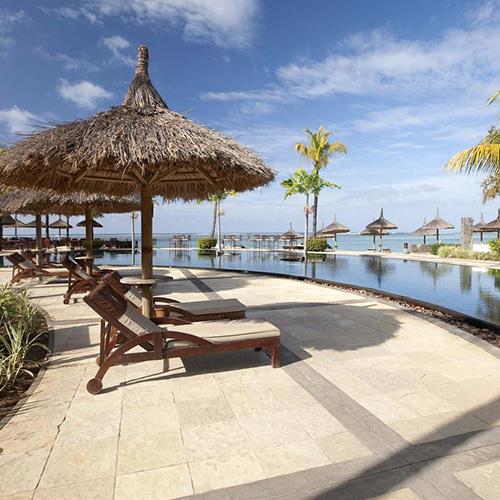 Savanne is know as one of the most untouched districts on the island. Located in the south of the island, it is a beautiful wild and scenic area. Highlights that can be found here include Bel Ombre and Bois Cheri, along with one of the most stunning stretches of coastal roads.

Black River Gorges National Park in the hilly south-western part of the island is home to over 300 species of flowering plants and nine species of bird unique to Mauritius, including the famous pink pigeon. Also in Savanne is Grand Bassin, also known as Ganga Talao, a lake which is situated deep in the heart of Mauritius in a secluded mountain area. Every year the Hindu community performs a pilgrimage here as it is believed that the water inside the lake communicates with the waters of the holy Ganges of India.