Shoulder season continues into June, but by the beginning of July the entire country will be in high season. Crowds will begin to increase as families begin to travel for their summer vacations. In the middle of July, many children in public schools across England start their summer break. Expect long wait times at many well-known attractions. By July prices on accommodations and travel will increase to their highest price points of the year and will stay there for most of the summer.

Rain is still a possibility throughout the months of June and July, but the chance of encountering a rain shower each day lessens as summer begins. Newcastle-upon-Tyne`s average temperatures in these months are in the mid to upper 60s, with average lows in the mid-50s. Manchester should see similar conditions. Birmingham`s weather should warm from the mid-60s to the low 70s as June turns into July; lows should average between 50 and 55. London`s highs average in the low to mid-70s with lows in the mid-to-upper 50s. Bristol`s temperatures should rise from the upper 60s in June to the low 70s in July; lows should be in the 50s.

Note that in recent years, heat waves have not spared England, and temperatures can rise as much as 20 to 25 degrees above the averages outlined on this page. It is not a given that air conditioning will be included in every accommodation option, so plan ahead and make sure your accommodations have air conditioning if you desire to have this amenity.

June - Trooping the Colour, London, on either the second or third Saturday in June. Military bands and pageantry play out in London for the Royal Family and for onlookers, in honor of the Queen`s official birthday. (Queen Elizabeth II`s actual birthday is April 21.)

Mid-June - Royal Ascot horse races, near Windsor. One of the most prestigious horse races in Europe, it has been attended by the reigning monarch nearly every year since 1711.

Last week in June - Glastonbury Festival, Somerset, the largest pop and rock music festival in England (and the largest open-air festival in the world), routinely booking major headliners such as Beyoncé, U2, and Coldplay.

Early July - Wimbledon Tennis Championship, London. The oldest and perhaps most prestigious tennis tournament in the world, having been played since 1877.

Mid-July to early September - The Proms, London, a series of classical-music performances in Royal Albert Hall. 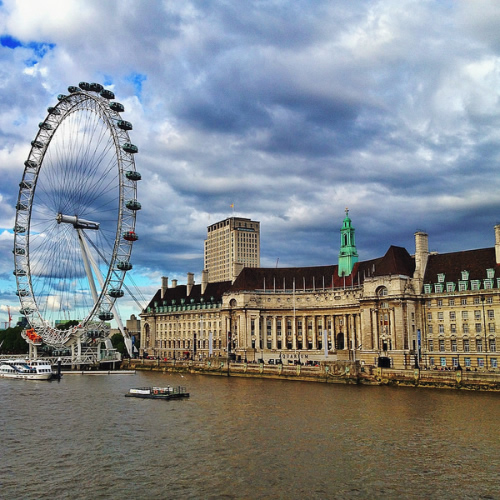 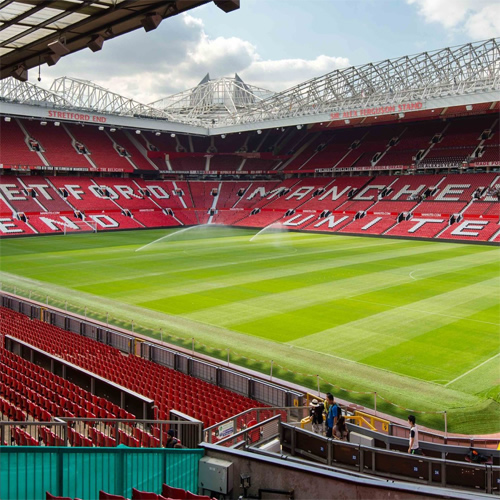 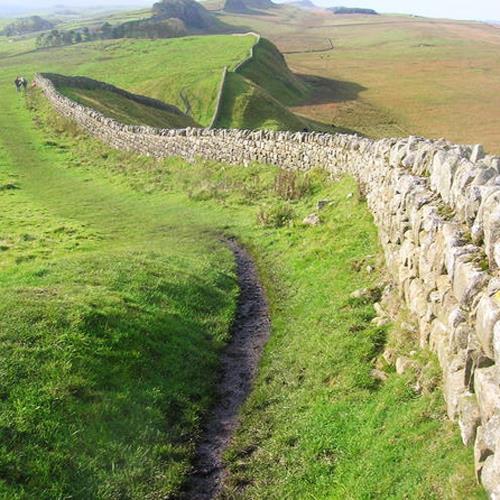 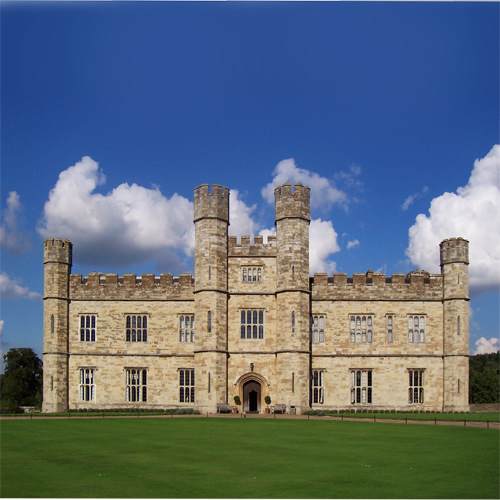 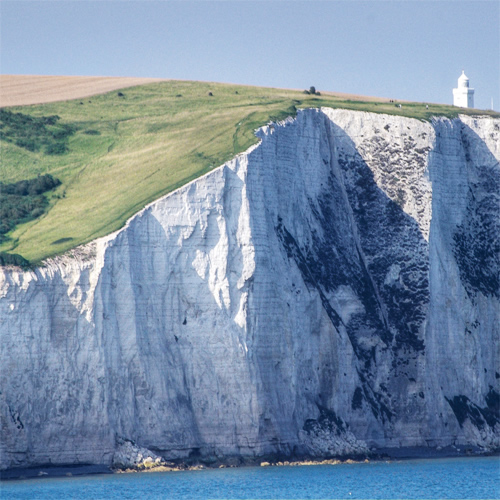