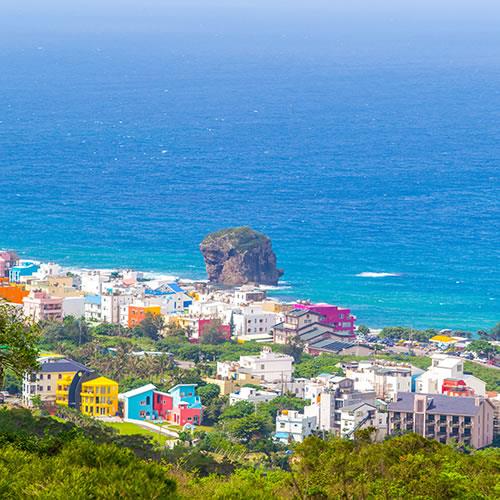 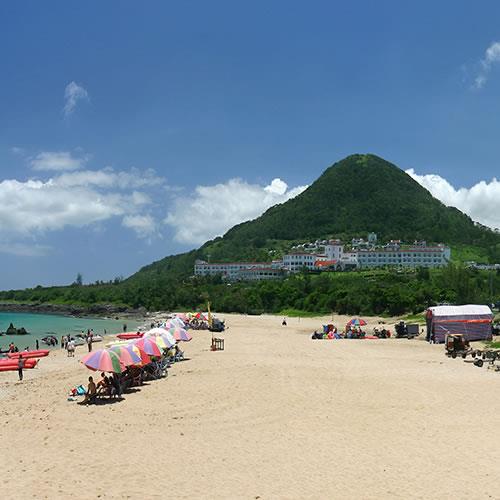 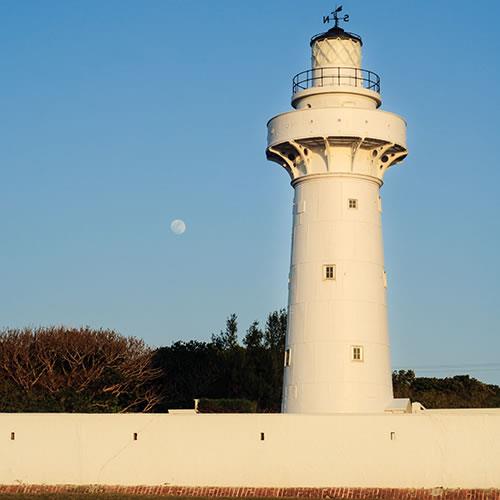 Kenting National Park, comprising Taiwan`s southern tip, is Taiwan`s oldest national park. With nearly six million visitors annually, it is one of Taiwan`s most popular vacation spots. It is popular due to its tropical climate and sandy beaches, and there are many cultural festivals held here each year. Make sure to visit the National Museum of Marine Biology, which is home to the largest aquarium and water park in Taiwan, and to Cape Eluanbi, Taiwan`s southernmost point. 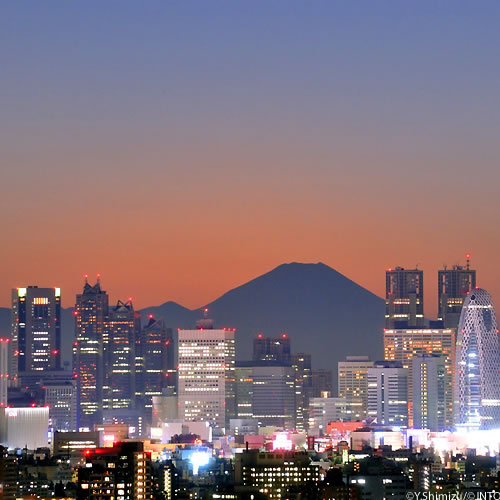 Best of Japan and Taiwan by Air

Astonishing cities in Japan and Taiwan!. Start in Japan, visiting these main cities; Tokyo (Japan’s busy capital, mixes the ultramodern and the traditional, from neon-lit skyscrapers to historic temples) and Osaka (a large port city and commercial center on the Japanese island of Honshu, known for its modern architecture, nightlife and hearty street food). Continue in Taiwan, and enjoy; Tainan (this oldest city in Taiwan was the capital during imperial times. It is famous for its temples, historic buildings and cuisine); after that, Taipei (a marvelous city that blends traditional and modern influences in a very hospitable environment. It's a major cultural county that hosts a rich variety of cultural activities); and finally, Kenting (one of the 9 National Parks in Taiwan, located on the south coast, known for its white-sand beaches, caves, coral reefs and northern mountains). Connect each destination with flights. This is a flexible vacation package. Select your number of nights in each city, desired hotel and activities.

Kenting
Map of Point of Interest