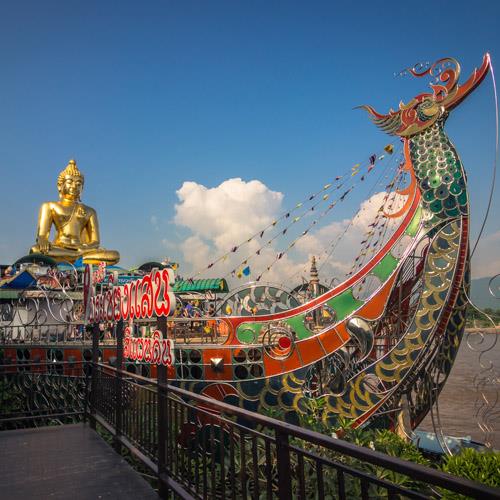 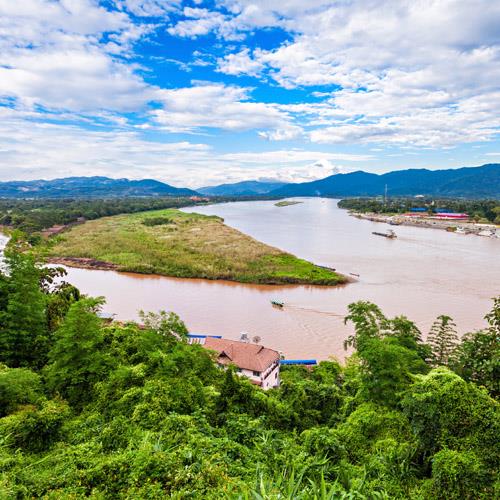 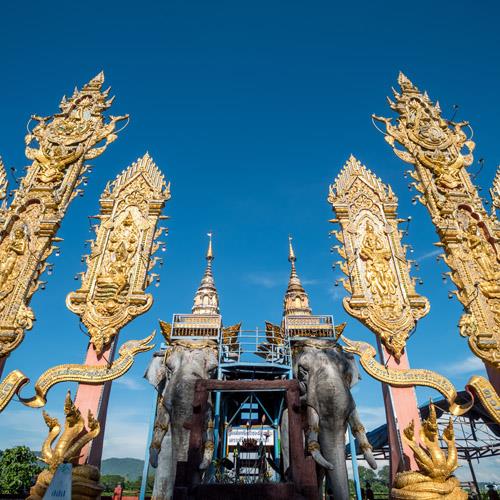 Locally known as Sop Ruak, the Golden Triangle is the English-language nickname for the hilly, forested area in the north of Thailand, where it meets Laos and Myanmar. The city is a serene landscape where you can explore coffee plantations, traditional villages and slow, winding rivers, as well as one of the best elephant sanctuaries in Thailand. The Golden Triangle is known for its beautiful scenery. From the viewpoint you will see the three neighboring countries, the Mekong river and the hilly landscape with its small villages and hilltop temples. Some of the sights in the area include a large golden Buddha image seated in a boat, an ancient temple on a hill and the House of Opium Museum. 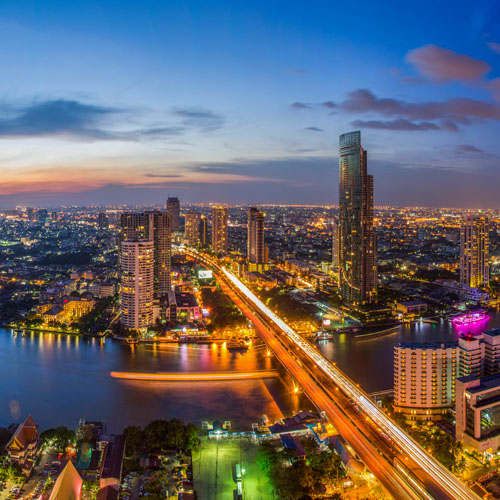 Bali and Highlights of Thailand

Combine Indonesia and Thailand!. Visit Bali (known as the Land of the Gods, Bali appeals through its sheer natural beauty of looming volcanoes and lush terraced rice fields that exude peace and serenity), Bangkok (Thailand’s capital, is a large city known for ornate shrines and vibrant street life), Chiang Mai (most famous for its beautiful ancient temples and the striking mountainous landscape around the city provides a lot of wonderful natural attractions) and Phuket (a rain forested, mountainous island in the Andaman Sea, has some of Thailand’s most popular beaches, mainly situated along the clear waters of the western shore) by air. After that, in Thailand visit: Phi Phi Islands truly a secret gem of Thailand and Krabi (an island paradise of sandy beaches and swaying palms, surrounded by splashing sea waves, astounding coral reefs and lush green islands). These destinations are connected by intercity flights and private transfers. This is a flexible vacation package. Select your number of nights in each city, desired hotel and activities.