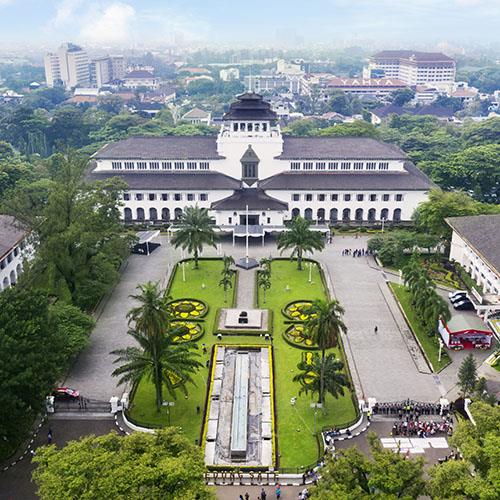 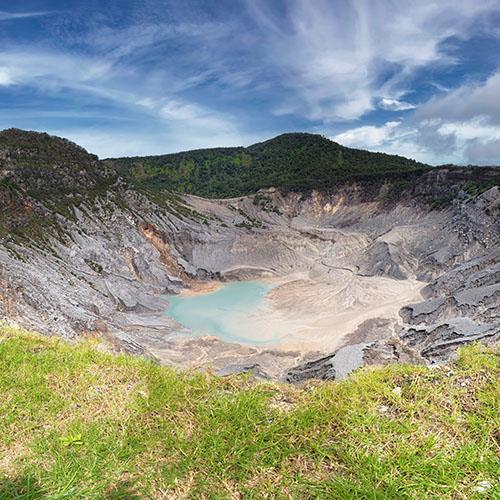 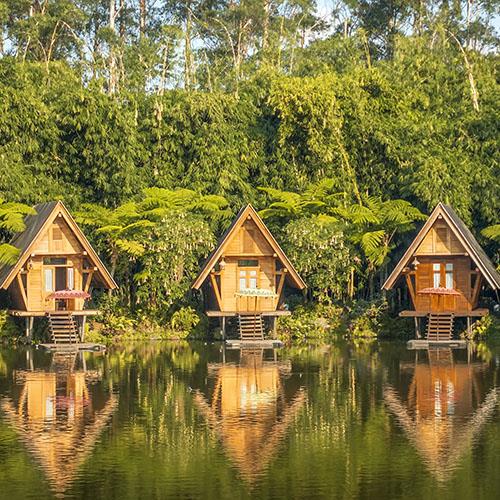 Bandung is Indonesia`s third-largest city but lies close enough to Jakarta and offers cooler weather. Nicknamed Parijs van Java (Paris of Java) by the Dutch for its resemblance to Paris and European atmosphere back at the colonial times, it is locally called as Kota Kembang, literally meaning the Flowery City because Bandung had a lot of flowers in the colonial era and republic era up to the early 1960s. 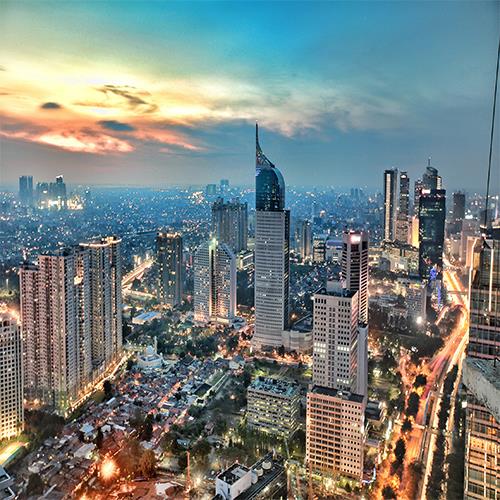 This breathless vacation package offers you a visit to Java, one of the most important islands in Indonesia. A part of Indonesian history took place on this island. Discover: Jakarta (the capital and largest city of Indonesia, located on the northwest of the island); then, visit Bandung (known for its striking landscapes spanning volcanoes and tea plantations) and Yogyakarta (cradle of civilization on Java. It is known for its traditional arts and cultural heritage). End this trip with a pleasant stay in Surubaya (dynamic business capital city of the province of East Java, most famous for its canals and buildings from its Dutch colonial past and delicious local food and restaurants). These destinations are connected by flights. This is a flexible vacation package. Select your number of nights in each city, desired hotel and activities.

Bandung
Map of Point of Interest