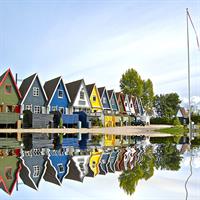 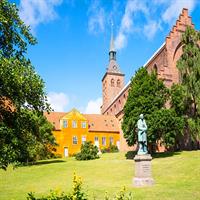 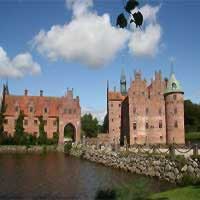 Situated close to Odense Fjord on the Odense River, the city of Odense is the third largest city in Denmark. The city is more than a thousand years old and various museums tell about the history of Odense and of Denmark. It lies within a short distance of beaches and has much to offer to its visitors, including the Egeskov Castle, a building that, quite fittingly, could be straight out of a fairytale.Odense is known as the city of birth of the world famous fairy tale writer Hans Christian Andersen. A visit to his museum is a must.

Odense
Map of Point of Interest